2018 closed with hubbub surrounding the purported birth of babies whose genomes had been edited using CRISPR. What will 2019 hold for CRISPR’s use in humans?

Well, 2018 sure did go out with a bang, at least on the life-science front. In late November, He Jiankui, a researcher on leave from the Southern University of Science and Technology in Shenzhen, China, claimed to have edited the genomes of one-day-old embryos in vitro, using CRISPR to disable their CCR5 genes. While genomic manipulation of this sort was not unprecedented, the embryos He edited were not sacrificed as in previous studies. He implanted the modified embryos, and the mother of Lulu and Nana gave birth to the twin girls. If this claim turns out to be true (as of this writing, He’s claims have not been independently confirmed), this could mark a major turning point in humanity’s relationship to biotechnology.

Upon He’s announcement of the twins’ birth, a chorus of voices in the life-science community—including Jennifer Doudna and Feng Zhang, who are widely... 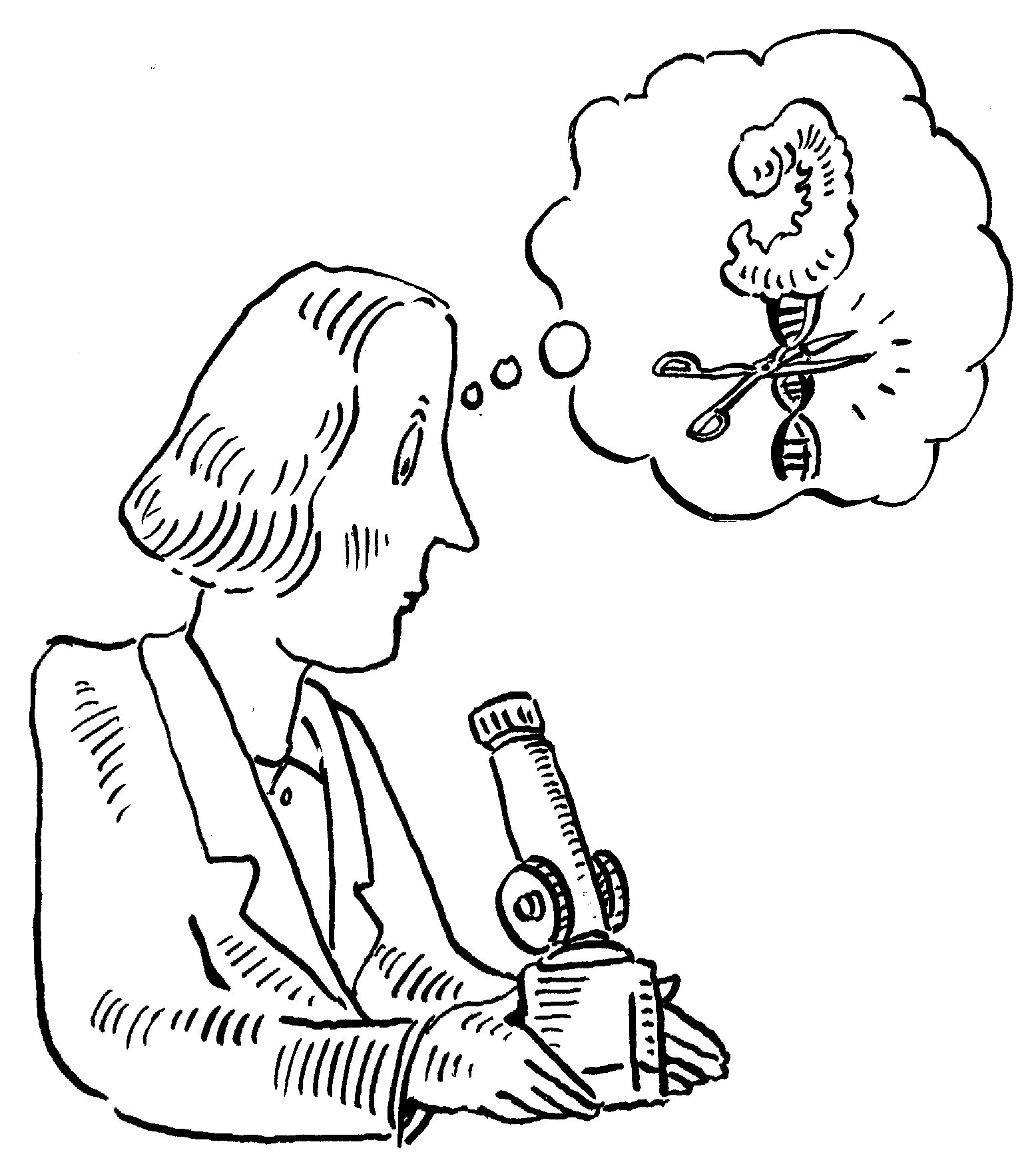 George Church, a Harvard Medical School scientist who played a major role in developing CRISPR-based genome editing, had a more nuanced reaction. “At some point, we have to say we’ve done hundreds of animal studies and we’ve done quite a few human embryo studies,” Church told Science shortly after He’s announcement. “It may be after the dust settles there’s mosaicism and off targets that affect medical outcomes. It may never be zero. We don’t wait for radiation to be zero before we do [positron emission tomography] scans or x-rays.” Certainly, if the scientific community verifies that He did, in fact, edit the embryos’ genomes and that the babies were born, the next step will be to comb their DNA for the off-target effects that Church mentioned.

Similarly, bioethicist John D. Loike wrote for The Scientist that “this ‘first’ underscores the importance of guidelines, rather than reactive prohibitions or restrictions.” Loike calls for the rapid deployment of intelligent ethical guidelines to steer the research rather than halt it altogether.

For his part, He defended the ethics of his research by saying that his main goal was to help the family conceive normal, healthy babies, not to create a pathway for designer offspring. The father of the children is reportedly HIV positive, and disabling the children’s CCR5 genes was, at least conceptually, a way to avoid the infection from being passed on. Critics of the work, however, point out (rightly, in my opinion) that there are simply too many unknowns at this point in the evolution of the relatively new CRISPR construct to risk editing germline genomes and potentially compromising the health of babies with altered genomes, no matter how altruistic the intentions. Perhaps Lulu and Nana will turn out to be healthy. Perhaps not.

Regardless of the outcomes in this specific case of research that pushed the boundaries of scientific ethics and protocols, I think this episode highlights an unmet need for researchers, bioethicists, and regulators to work together to better anticipate such advances before they catch the scientific community and the world unawares.

With the maturation of other potentially paradigm-shifting biotechnologies—artificial intelligence, brain-machine interfaces, and genetic modification of agriculturally important animal species, to name but a few—we must have the prescience not only to envision these situations before they arise, but also to establish ethical and practical frameworks accordingly. This requires conceptual innovation to parallel the rapid evolution of our scientific knowledge and technological acumen—and that we anticipate and act rather than just react. It’s high time that biologists seriously address the question of what science should do with a rigor that matches that which they have long applied to the question of what science can do.