In late November 2021, The Scientist’s editorial team convened to discuss mounting case reports, coming mostly from South Africa, of patients infected with the newly described Omicron variant of SARS-CoV-2. We talked about this latest development in the COVID-19 pandemic, which we’ve been covering since before it was even called a pandemic, and how we might report on it. During that meeting, I expressed something to the effect of: “I wouldn’t be surprised if we’re not even talking about Omicron two weeks from now.” How wrong I turned out to be.

Here we are, well into a new year (the third of the COVID era), and the Omicron variant has washed over our pandemic-weary globe, adding to the case and body counts mounted by its viral predecessors. Hospitals around the world strained to treat COVID-19 patients in early 2022 while at the same time delivering much-needed, and in some cases long-postponed, medical care for other maladies. Omicron was the dominant variant in the US by the end of 2021, just weeks after the first US case was reported on December 1. And according to the US Centers for Disease Control and Prevention (CDC), Omicron accounts for 100 percent of COVID-19 cases among Americans as of this writing, in early March. 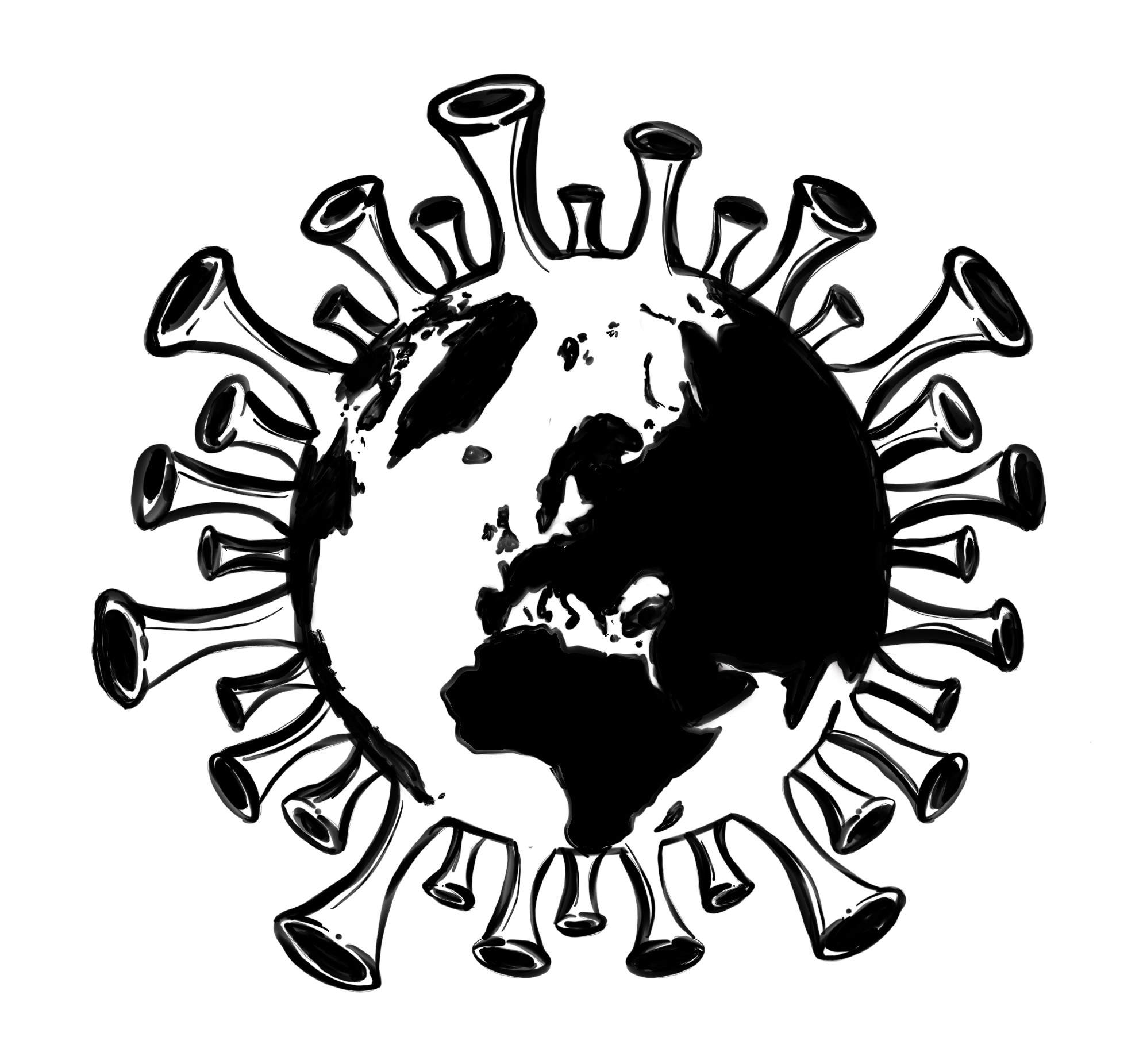 As we discussed Omicron at our news meeting back in November, scientists were only just beginning to understand the novel variant, how it behaved in human populations, and its similarities to and differences from the highly virulent Delta variant, which dominated infections for much of last year. At that point, researchers were reporting that Omicron seemed less severe than Delta. Meanwhile, some other variants that we had thought were going to take over quickly fizzled out. These factors contributed to my faulty reasoning that Omicron would likely be a flash in the pan, out of the news cycle in no time.

After four months and dozens of articles published by The Scientist and other outlets, we know a bit more about Omicron. The variant does appear to cause less-severe disease than Delta at the population level, but that may be thanks to the increase in vaccinations that occurred between the two variants’ respective waves, rather than the viruses’ intrinsic properties. Researchers have also determined that Omicron’s enhanced transmissibility is likely due to two properties of the variant: it propagates significantly faster in bronchi than the Delta variant did, and it is better at evading immune protection from vaccines or previous infection than previous variants were.

Now, a subvariant of Omicron, BA.2, has emerged and currently makes up more than 8 percent of SARS-CoV-2 infections in the US. Nevertheless, case numbers have dropped dramatically, and we appear to be emerging from the Omicron wave. As it ebbs, state, local, and school mask mandates are lifting, and the CDC announced in late February that healthy people living in communities with low or moderate COVID-19 levels can forgo wearing masks in most public places. Lest I repeat my mistaken hope that one variant’s exit did not necessarily mean the next one’s rise to prominence, I am tempering my optimism with a healthy dose of caution.

Surely, as we begin to glimpse a post-pandemic world, new variants of the virus will continue to emerge and spread. Perhaps the disease that has so radically altered the course of Earth’s history for the past two-plus years will become endemic, settling in as an unfortunate feature of the human experience like countless other illnesses and pathogens. This may mean that we will gradually grow accustomed to COVID-19, such that its presence becomes less disruptive to our economies, politics, and relationships—to our lives—than it has been to this point. But it doesn’t mean that we should adopt a posture of complacency.

I, for one, won’t be dismissing any more variants as flashes in the global pan. The trick now will be to balance appropriate levels of vigilance and prudence with a sense of hope that our world will slowly adapt to the presence of COVID-19. At this juncture, envisioning such a world seems difficult but not impossible. For me, accomplishing this mental feat involves first letting go of the dream that I (and perhaps some of you) clung to as the reality of a pandemic-wracked planet truly sank in: that one day we’d be rid of this disease.