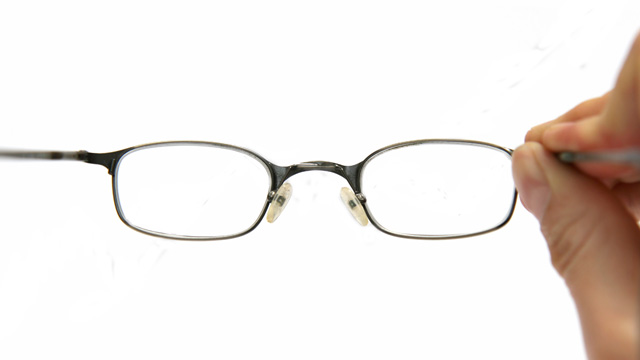 WIKIMEDIA COMMONSTen years ago this month, on April 14, 2003—50 years after Watson and Crick’s publication of DNA’s double helical structure—leaders of the Human Genome Project announced that the sequence was “essentially complete,” with more than 99 percent decoded. The news, which came less than 3 years after the highly heralded draft sequence had been revealed, served to increase the feeling of certainty that a much clearer understanding of the immensely complicated biology of cancer would be forthcoming in the near future.

For the last 10 years, innovative advances in sequencing techniques have generated terabytes of publicly available omics data, and costs have now come down to levels that make genome-wide sequencing of individual cancer patients feasible. Big science on steroids. The information derived from cancer genomics has begun to nudge open the door to truly personalized treatment, but it has also revealed that science will need a...

In this issue of The Scientist, we take a look at some of the ways cancer researchers and clinicians are tackling a number of the disease’s still-refractory aspects. “Models of Transparency” details why the zebrafish, long a standard model for developmental biologists, is such a rising star in the study of cancer biology. Because zebrafish are transparent as embryos and early larvae, the animal is a veritable window for watching tumors grow and spread. There is now even a strain—aptly named casper—that remains clear into adulthood. And, because the fish are small, and cheaper and easier to rear than mice, “zebrafish have emerged as the only vertebrate organism amenable to high-throughput and high-content chemical screening in vivo,” write the article’s authors.

While some areas of cancer research are becoming clearer, others remain foggy. In her article “After Chemo,” Ellen Walker discusses a well-known, but long-neglected, side effect of the drugs used to eradicate cancer cells. Colloquially known as “chemo brain” or “chemo fog,” disturbing cognitive dysfunctions plague many cancer survivors, both adults and children, often years after treatment. Walker describes how the standardization of psychological testing and brain imaging are being used to document actual physical changes in certain areas of the brain. She also discusses the value of mouse models of behavior and cognition in testing new drugs or interventions that might slow or halt cognitive decline, or reveal new side effects of chemo.

In this month’s Profile, “Up, Up, and Array,” you can read about Todd Golub, who teamed up with Eric Lander in the late 90s to systematize the study of gene expression in cancer. And in “Cancer Clinical Trials of Tomorrow,” Tomasz Beer writes about how enhanced knowledge of cancer genomics will alter the design of clinical trials—making them smaller, more personalized, more combinatory, and harder to populate.

Although the information gained from compiling the mutations in cancer genomes has seemed to move us tantalizingly closer to the goal of understanding malignancy, there are still many questions about cancer that beg for clarification. In his 2013 annual plan and budget request, National Cancer Institute (NCI) director Harold Varmus reports that NCI’s call at the end of 2010 for such “provocative questions” about the disease elicited more than 100 of them and resulted in 56 recently funded grants.

Ten years ago, when the cancer data deluge began, the NCI budget was roughly the same as it is today. The Office of Management and Budget estimates that sequestration will be bad news for the NIH, reducing its budget by around 5 percent. If researchers don’t have the means to answer the provocative questions, transparency will be elusive for a lot longer. 