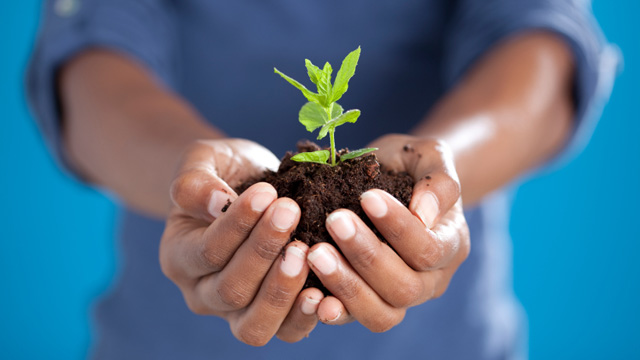 The Scientist has always striven to report on the most exciting discoveries and trends across the life science spectrum, with the goal of offering researchers in academia and industry an engaging glimpse of what’s happening both in and outside their own disciplines. It’s clear that crosstalk among scientists in different fields will be an important factor in driving new innovations, and we aim to further that dialogue by offering highly readable articles about new directions and discoveries in the life sciences.

We now have seven issues under our belts since The Scientist changed ownership and became a member of the LabX Media Group in late October 2011. To our reading audience the content may not seem very different at all, but there is feverish activity behind the scenes as we work to enhance our social media presence, unite all 26 years of magazine and online content under...

To capture all these goings-on aimed at enhancing your reading experience, while remaining true to our mission, the magazine will henceforth carry a new tagline: “Exploring Life, Inspiring Innovation.”

Crosstalk among scientists in different fields will be an important factor in driving new innovations.

The July issue offers fortuitous examples of researchers coming at the same subject from different angles as they work at “Exploring Life.” In a feature article, "On the Chain Gang," Keith Wilkinson and David Fushman discuss how the architecture of the “everywhere molecule,” ubiquitin (and its polymers), specifies the different roles ubiquitin-tagged proteins play in a host of cellular functions that may be critically disrupted in diseases. And it turns out that this month’s Scientist to Watch, Daniel Durocher, also studies ubiquitin—specifically, ubiquitin-dependent signaling in DNA damage repair.

The other half of our new tag line, “Inspiring Innovation,” refers to the ideas that our content can plant in the fertile minds of our readers. Energy research consultant Daniel Yergin opined in a June 10 New York Times piece that the United States now faces a “new energy reality” because of increased domestic production of oil and gas. “Technology made the difference,” he writes. Innovative technology is sorely needed to reduce carbon emissions and increase food supplies for a growing world population without destroying more ecosystems. In their feature, “Growing Better Biofuel Crops,” Heather Youngs and Chris Somerville explain new techniques for tapping plant biomass as a source of alternative fuels that will not compete with food or feed supplies and will go far beyond the extraction of ethanol from corn, sugarcane, and sugar beets and of biodiesel from oil-producing plants.

Last but not least, a reading of our staff-written examination of alternative medicines shows that the need for crosstalk among researchers, physicians, and politicians is urgent. Even when there is very little scientific evidence for efficacy, the number of people who embrace alternative therapies is on the rise. Conventional, evidence-based treatments often fail to alleviate symptoms and don’t offer patients the chance to feel actively engaged in dealing with their illness. The article looks at the state of scientific evidence for treatments patients are often clamoring for—probiotics, acupuncture, and the use of marijuana and psychedelics to deal with a variety of symptoms and diseases. Other patients have gotten even more unconventional. In "Medical Mavericks," read about a group of ALS patients who have taken fate into their own hands by launching a DIY trial using a chemical they believe to be the active ingredient in a drug under development.

We invite you to read this month’s stories and join the discussion with researchers across the life sciences on our website. Also, check us out on Facebook and Twitter, where you’ll find special content that doesn’t appear in the magazine or on the website.