As with the evolution of astronomy, new insights in biology beckon just beyond our conceptual and observational reach.

In The Scientist’s April 2021 issue, scientist/author Paul Mischel of Stanford University posits an interesting parallel between scientific advancement in the field of astronomy and how biologists are exploring the living world. In his feature story, “Cancer May Be Driven by DNA Outside of Chromosomes,” Mischel explains how maps in both fields can drive and sometimes derail the discovery and characterization of scientific truths. In the case of astronomy, maps have included Ptolemy’s Earth-centric view of the universe and the corrected maps made 1,400 years later by astronomy’s patron saint, Renaissance-era thinker Nicolaus Copernicus. In the case of cancer, maps of the genome are missing a key element: extrachromosomal DNA (ecDNA). Mischel likens the conceptual leap represented by the adoption of a sun-centered model of the solar system to what is now needed in science’s conception of cancer dynamics.

One amazing thing about the observations on which Copernicus based his model is that he made them using the same tools at Ptolemy’s disposal in ancient times—that is, the naked human eye. Copernicus died more than 50 years before Galileo Galilei trained a new instrument, the telescope, on the starry night sky, confirming Copernicus’s observations using the revolutionary tool. Since then, astronomy has grown and evolved by leaps and bounds, new technologies have been brought to bear, and humanity’s understanding of the cosmos has expanded in the manner of the universe itself. 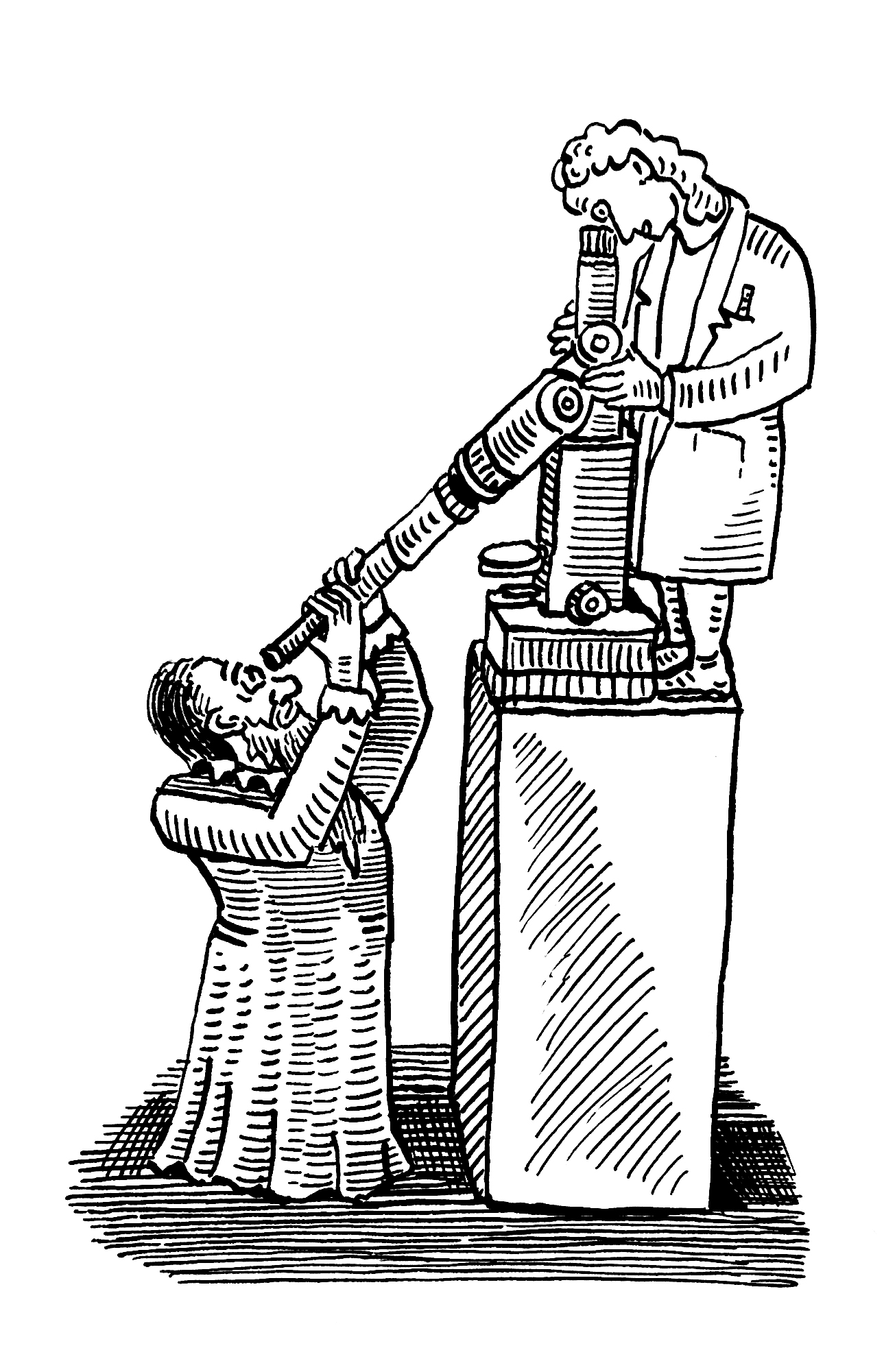 So too has our understanding of cancer grown as scientists through the ages have employed their unique perspectives or technological advances in studying the phenomenon. Cancer was once a mysterious illness that would cut down young and old alike, but over the decades scientist have chipped away at bygone ignorance, expanding the edges of our concept of the multifarious scourge. From Percivall Pott’s groundbreaking, experimentally validated link between chimney soot and squamous cell carcinoma in 1775 to the US Food and Drug Administration’s 2017 approval of transformative CAR T cell therapies for certain lymphomas and leukemias, cancer science has come ever closer to pinning down the disease. But unlike astronomy, cancer science is bent toward practical concerns—the ability to diagnose and treat patients. This raises the stakes of each stretch of the edges of this realm of scientific understanding, in some cases to a matter of life or death.

And that is the promise that insights such as the role of ecDNA hold. Incorporating this fresh component into existing models of cancer dynamics could lead to new methods of vanquishing the disease, in many of its deathly expressions. Incorporating ecDNA into long-established genetic maps of cancer, which focus on the more tractable chromosomal DNA, does not upend the entire model. It merely refocuses it in a way that just might shift the center of gravity of the otherwise accurately charted molecular players. Like Galileo’s telescope, advanced genomic technologies are confirming the biological influence of ecDNA and are allowing researchers to find more and more contexts in which the newly appreciated genetic components may be driving disease.

This is the soul of scientific progress. It is not a straightforward process of advancing toward a goal of ultimate, indisputable truth. It is rather a slow and often clumsy stumbling toward a more useful truth—one that is destined to serve its purpose before yielding its place to an even more useful truth. What lies beyond the horizon of our observational powers is what fuels many scientists I’ve known, from cosmologists to immunologists. And that quest into the darkness of the unknown and even the not-yet-knowable, be it light-years away or ensconced in our very cells, is what propels humanity forward.