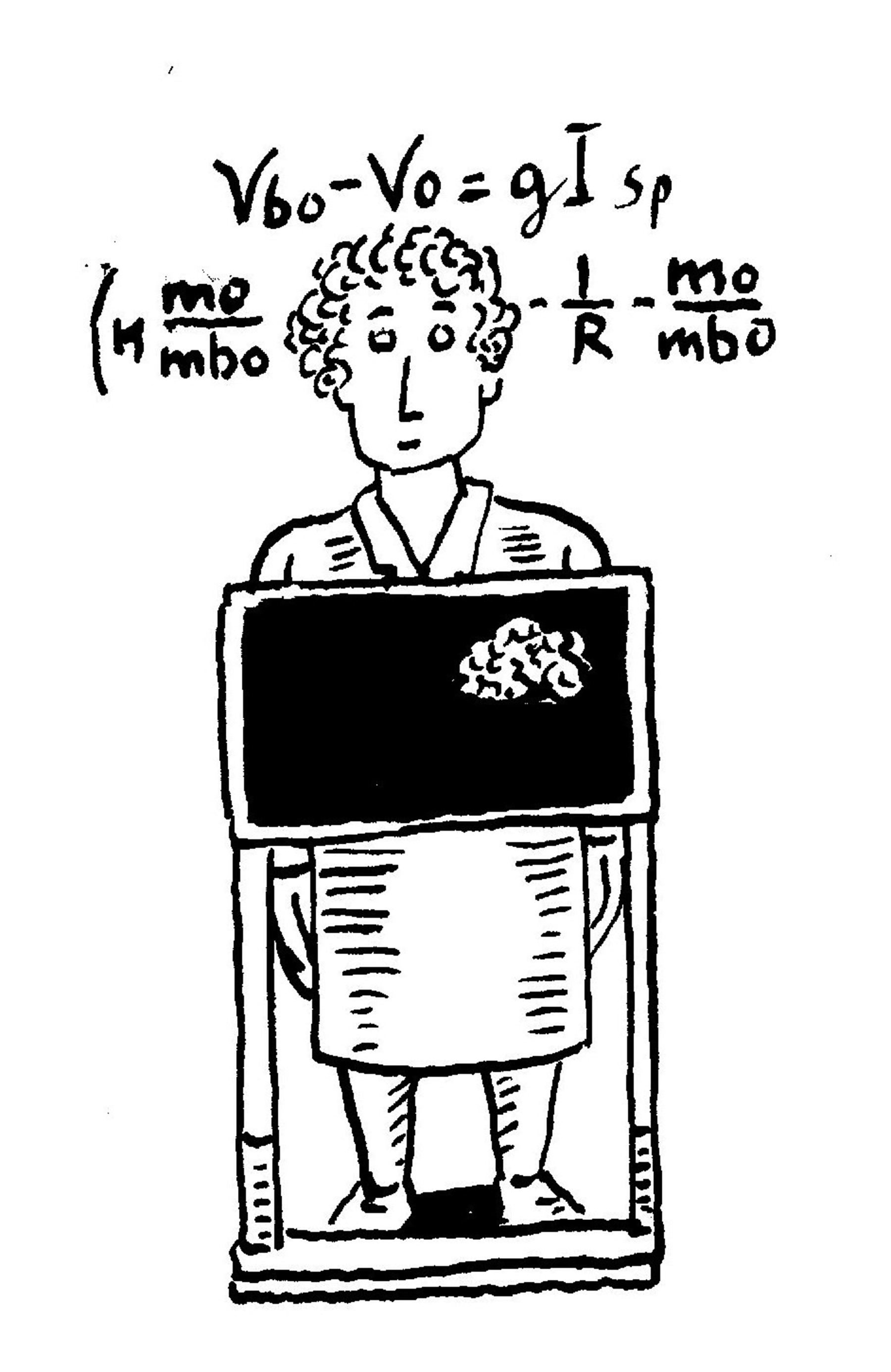 Often human intelligence is presented as a broad abstraction, a somewhat amorphous concept that may or may not be grasped by the pointed calipers of science. Is there a genetic component? Do proxies of intelligence—such as IQ tests—really capture the phenomenon? Might there be a way to increase intelligence once we have a firm understanding of its biological roots?

Associate Editor Shawna Williams deftly tackles these big-picture questions in her feature story, “The Biological Roots of Intelligence.” She talks to scientists at the forefront of intelligence research, and poses this intriguing question to readers: “Is our species smart enough to understand the basis of our own intelligence?”

I personally think humans are up to this ambitious neuroscientific challenge. But I’ve recently been mulling over some less-ballyhooed manifestations of intelligence. I do think there is utility in dissecting general intelligence and thinking about its component biological,...

Firstly, specialized knowledge has played a pervasive part in human economies and societies for millennia. As our species transitioned out of hunting and gathering and began to settle into a more sedentary lifestyle, carving off a specific slice of the human intelligence pie became valuable. Scribes, wheel makers, boat builders, and bakers could not only trade on their acquired knowledge and skills, they were afforded special status in their communities. That segmenting of human intelligence continues to this day, as journalists, home builders, and teachers make livings from having specific types of intelligence and skills that are not widespread across the population.

Beyond this economically vital segmenting of human intelligence, traits such as honesty, kindness, and civility are born of an even more fundamental intelligence, something that is missed by IQ tests. In a world too often beset by obfuscation, rudeness, and confrontation, these nobler attributes might be construed as weakness. But such behavior is a strength, capable of making society more inviting, inclusive, and peaceful. Although being dishonest, for example, might net a human short-term gains, the breakdown of factuality and honesty weakens the very fabric that binds together our institutions and our civilization.

When human intelligence is parsed into its pragmatic parts, it begins to look less like a uniform quality that each of us possesses to a greater or lesser extent and more like a diverse human trait with a spectrum of variants. Sure, we need brilliant people exercising their cerebral cortices in order to explore space, combat disease, and increase our understanding of the laws that govern our universe. We also need pilots, lawyers, and roofers. But if attaining lofty intellectual heights or maintaining specialized knowledge and skill sets is not paired with progress and thoughtfulness in the ways humans treat each other and our planet, it makes our species seem, ultimately, kind of dumb.