It seems obvious to most modern humans that it behooves our species to look after the health of our planet—our home. Despite this, our prospects for protecting Earth and her inhabitants from the grave anthropogenic threats they face appear dim. This is an instance where a bit of history might inform the way we perceive and treat the environment.

In this issue of The Scientist, historians Paul Warde, Libby Robin, and Sverker Sörlin remind us that both the concept of “the environment” and humanity’s relationship with it have undergone seismic shifts within living memory. Since Darwin’s and Wallace’s time, scientists have seen the environment as a discrete set of forces that act on individuals to drive evolution and shape the characteristics of populations in distinct scenarios. Some 70 years ago, a more pervasive and holistic idea took root, as a burgeoning human population began...

This recognition helped birth the environmental movement, giving rise to various initiatives, organizations, policies, and research programs designed to help understand and mitigate the ill effects of human inhabitation—many of which have fulfilled that mandate. Still, humanity seems unprepared and somewhat unwilling to tackle the most pressing problems threatening our planet. Perhaps it is time for another shift in how we view “the environment.” Maybe instead of an external entity that our species degrades, it can be thought of as an extension of ourselves, and of all life. 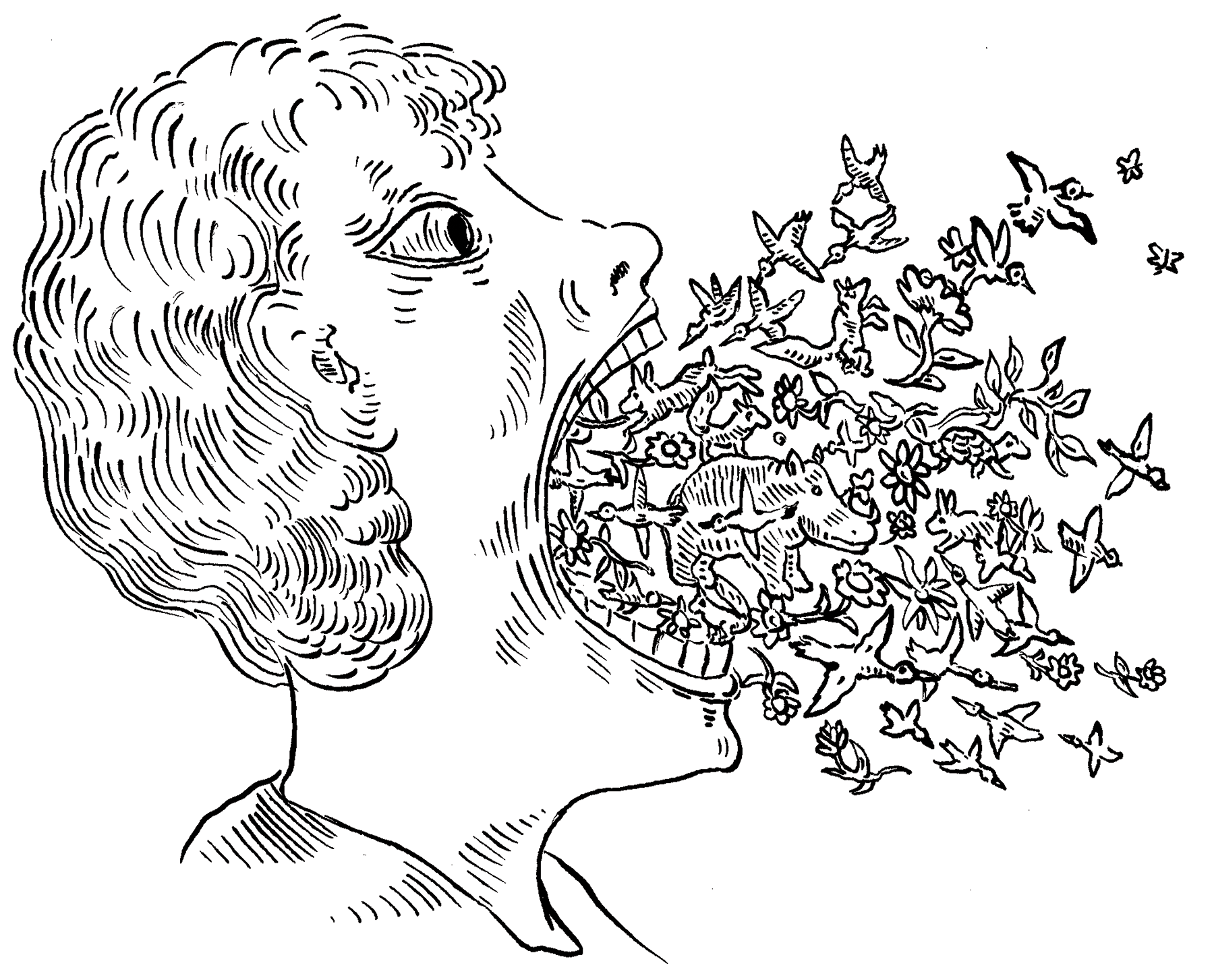 The more we learn about the intricate inner workings of cells, the more they resemble ecosystems—both are biological forums containing multitudes of moving parts and interacting partners. For example, the diagrams of protein interactions you’ll see here are strongly reminiscent of diagrams that describe interactions between species in ecological communities.

Two other stories in our February issue made me think that, if humans were to regard the environment as an integrated part of life, rather than an entity apart, a kind of inanimate backdrop, we might have some chance of conserving our planet’s health. Here, Amber Dance writes about how forests, often referred to as Earth’s lungs, might weather the more frequent severe hurricanes predicted by climate scientists for the coming years. Although forests are clearly damaged by the strong winds and drenching rains of hurricanes, trees pruned by these forces of nature can regrow afresh or be replaced by understory plants, invigorated by increased sunlight shining through the freshly opened canopy. And here, Charles Q. Choi writes about a developing appreciation for cells’ ability to survive seemingly fatal processes, such as apoptosis, entosis, and necroptosis—recovering even from fragmented mitochondria and damaged cytoskeletons.

When I first read Dance’s story, I couldn’t help but think of how synaptic pruning in the brains of young mammals helps to strengthen crucial neuronal connections and reorganize a wild tangle of nerve cells into a network tailored to the tasks of survival. And Choi’s piece gives me hope that if cells can come back from the brink of death, maybe Earth can too, given the right approach by the species that is seemingly bent on altering it beyond recognition. If we envision these and other new discoveries as echoes of broader, shared dynamics, as opposed to isolated biological phenomena, maybe our relationship with the environment can evolve even further, to the benefit of the planet and all her inhabitants.

Even in the face of uncertainty regarding how governments, corporations, and the public at large will deal with worsening environmental problems, one thing is certain: science is the ideal framework in which to work. Only with the benefit of data and the flexibility to change our perspectives and our decisions based on those data can we succeed in this endeavor.