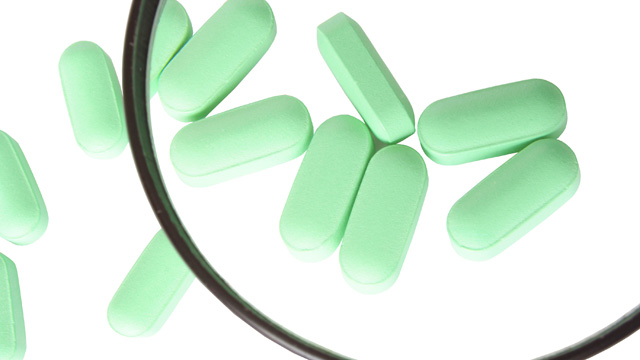 Announcements of the results of one clinical trial or another appear almost daily in the popular media and scientific press, often confounding readers because the outcomes contradict previous studies or perceived wisdom—this new cancer drug is a miracle; eating yogurt is the key to living longer, etc. For the past 12 years, ClinicalTrials.gov has been the go-to site for trial information, currently listing 121,021 ongoing or completed studies from 179 countries.

This issue of The Scientist looks at two of the trickier kinds of clinical trials—those involving children and those examining the benefits of dietary supplements.

By the numbers, there is no shortage of pediatric trials, even though they can be ethically tricky. ClinicalTrials.gov lists 29,253 studies containing the word “children”; 9,419 are still open. Of those, an overwhelming number (2,001) contain the word “cancer”; 327, the word “pain”; 174, “depression”; 78, “sepsis.” These numbers are instructive—in...

Children were almost never included in drug trials, even though adult medications were often prescribed for use in children, beginning
at birth.

Two features by staff editors examine drug trials motivated by the growing realization that children have unique health-care needs because they are so physiologically different from adults and, at different ages, from each other. In her feature, “Child-Proofing Drugs,” Edyta Zielinska reports on the latest research findings about what these differences are and how they change, not always in a linear fashion, from birth to adulthood. Such knowledge clearly indicates drugs must be tested in children, and it is also motivating the scientifically informed design of new trials for young patients.

Changes in the regulatory landscape have also been influenced by the accumulation of data about children’s unique physiology. In “Are the Kids Alright?” Bob Grant outlines the legal ins and outs of legislation changes as they have applied both to children and to drugmakers. A couple of these laws expire in October, 2012, right before the US presidential elections. Politicians are already deep into campaign mode, and so is Pharma. Congress can either reauthorize the laws for another 5 years, let them expire, or make them permanent. The pharmaceutical industry, which stands to reap some nice financial rewards, is advocating permanent reauthorization. But the antigovernment sentiment in the land at the moment worries University of Wisconsin pediatrician and bioethicist Norm Fost, who says in the article, “I have great fears whether that attitude will damage the thinking on Capitol Hill about the FDA reauthorization.”

Clinical trials of nutrients may be even trickier. All the pitfalls plaguing them are cataloged in “Vitamin D on Trial." Deficiencies in this vitamin have been implicated in a wide range of diseases, such as cancer, asthma, multiple sclerosis, and diabetes. But finding definitive answers to whether this is actually true has no motivating interest for pharmaceutical companies, because profits from drug sales dwarf those of supplements. So clever trial designs and thinking outside the box are necessary.

This issue has plenty more. The revelation of the intimate and unique nature of each person’s microbiome raises ethical issues considered by Kieran O’Doherty ("Who Are We Really?"). There are scientists spiking Barcelona fountains with diced liver to lure flatworms for modeling animal regeneration ("Model Citizen"); TB-sniffing bees a report on biotech IPOs; and, one year after the Fukushima nuclear accident, an opinion on how wildlife weathered the radiation release. So read on.

Update (Feb 29) – After this editorial went to press the Institute of Medicine issued a report stating that BPCA, PREA, and similar laws are successfully enticing drug makers to conduct pediatric clinical trials, but that the trend could be improved further by making trials higher quality, requiring more robust ethical justifications for the work, encouraging more long-term studies, and requesting more trials in neonates.