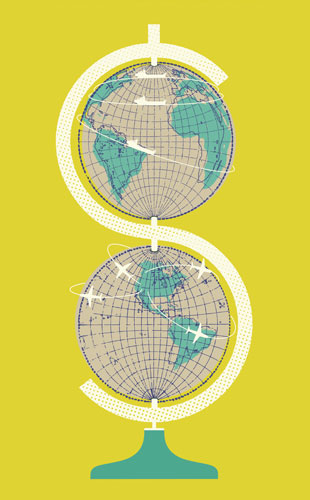 Life scientists in the United States have it good, according to The Scientist’s 2013 Salary Survey. US researchers across academia, industry, and government earn an average of nearly $96,000 per year in total compensation, including base salary, bonuses, and other income, compared with a European average of just $66,700. Life scientists in Canada come in right in the middle, at $78,200, while researchers in India lag far behind, earning an average of just $11,200. These salary disparities, while no surprise to those in the life sciences, could explain the oft-cited “brain drain,” which has seen foreign researchers flock to the U.S. in search of good jobs with ample compensation.

Dramatic budget cuts in the past few years, however, may make US academia less of a paradise. It may even drive some researchers in the life sciences to venture into higher-paying industry jobs, says John Curtis, director of research...

Below we break down the data by geographic region, career stage, specialty, sector, and gender. Visit (here) for more graphs and charts from this year’s survey.

Across the globe, scientists earn a wide range of salaries, with US researchers earning nearly $96,000 total compensation per year while India lags far behind at less than $11,200, though this discrepancy is at least partly explained by the vast differences in cost of living in the two countries. Still, this enormous gulf is a strong driver of “brain drain,” says Paula Stephan, an economist at Georgia State University, referring to the loss of Indian scientists to the U.S. and other countries in which they train. Stephan points to a 2011 survey she spearheaded, which indicates that of 16 responding countries, India had the highest percentage (~40 percent) of native scientists working abroad, 75 percent of whom worked in the U.S. 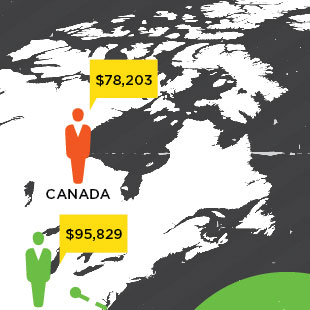 Average Total Compensation (in $US)
View full size JPG | PDF© MOSQUITO/ISTOCKPHOTO.COMMeanwhile, European salaries also lag behind those in the U.S., with the average European life scientist making anywhere from 41 to 82 percent of what the average American researcher earns. Salaries within the U.S. are more variable than in individual European nations, however. “A lot of the reason we see a larger salary spread in the U.S. is that people here are mobile and competed away for higher salaries,” says Stephan. In contrast, it may be hard for a researcher to move from one European country to another, and higher educational institutions within individual European countries generally pay the same salaries, making within-country institution hopping a less attractive proposition.

Across Europe, however, there are also wide between-country differences in pay rates, and, according to Stephan, job availability varies considerably. “You may see these high salaries in Italy, but there are very few jobs coming up right now,” she says. “I know two young Italians who are trying very hard to learn French well enough to get an academic job in France, because France is still hiring.”

POSTDOC PAY IN THE U.S. AND ABROAD 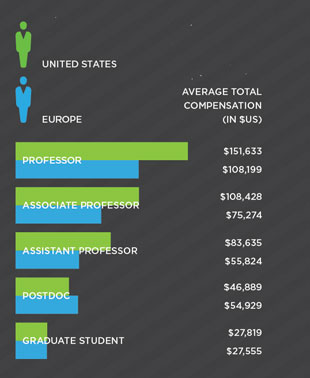 While postdocs in Europe make around 50 percent of what full professors there make, postdocs in the U.S. earn less than a third of a professor’s salary. In fact, postdocs are some of the only academics to make more money in Europe than their counterparts in the U.S., with total compensation in Europe equivalent to US $55,000 per year, compared to an average total earnings of $47,000 per year in the States, according to this year’s survey. Stephan, however, suggests that average postdoc pay in the U.S. may be even less, with the latest statistics from the National Institutes of Health (NIH) pointing to a starting base salary of only $39,000. “The coin of the realm is publications and patents,” says Eric Campbell, a sociologist and survey scientist who is director of research at the Mongan Institute for Health Policy and a professor of medicine at Harvard Medical School and Massachusetts General Hospital. “Until you accumulate the trappings of academic success you don’t get [well] paid.”

Why might postdocs in the U.S. earn relatively little compared to those in Europe? “The postdoc position itself is not really that well defined,” says the AAUP’s Curtis. Though the NSF recommends certain minimum salaries for postdocs based on years of experience, U.S. postdocs are often funded by whatever grant money they or a principal investigator can scrape together and are not always even considered employees of their universities. The situation in Europe is different, says Stephan: in many countries postdocs and graduate students are considered civil servants and receive a standard stipend directly from the government. 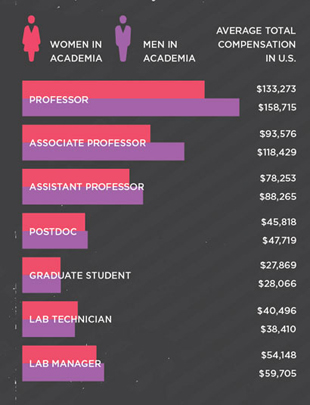 Fifty years ago this past June, the Equal Pay Act prohibited unequal pay for men and women doing the same jobs. But salary disparities remain, including in the life sciences. “It is a persistent problem,” says Curtis. “It’s important for people to realize that there are continuing inequalities.” In this year’s survey, for example, male respondents in the U.S. reported an average total income of around $111,000 per year, while their female counterparts averaged just $77,000 in annual pay.

One explanation could be that fewer women make it to high-level positions than men do, says Curtis. But The Scientist’s data, as well as numbers collected by the AAUP, indicate that, at least in academia, women’s failure to climb the hierarchical ladder does not tell the whole story: even women in senior positions are not paid as much as men in equivalent positions. In fact, the gender gap appears to be even more pronounced at the higher levels. While female and male life-science graduate students surveyed by The Scientist made about the same amount of money, female associate professors earn around $24,000 less per year than male associate professors, and female full professors make an average of $26,000 less than males.

Campbell says that the gaps between male and female pay can’t be explained by productivity, either. In a study of academic life-science salaries, Campbell and colleagues demonstrated that even when numbers of papers published, hours worked per week, and professional activities were controlled for, women still made less than men in equivalent positions (Acad Med, 85:631-39, 2010). “We’ve been talking about this for more than half a century,” says Campbell. “The data show that we’re really not making much progress.”

HIGHS AND LOWS IN ACADEMIA 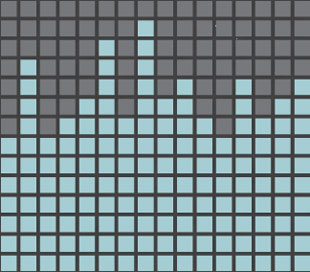 View full size JPG | PDFToday’s hot life-science specialty is often tomorrow’s overcrowded field. Case in point: genomics versus genetics. Genomics relies heavily on bioinformatics, mathematics, and computational modeling. According to Stephan, few life scientists have these skills, which are in high demand across many disciplines, such as finance. This means that genomics workers can demand higher salaries than workers in genetics, which was a hot field decades ago, but now is saddled with an oversupply of labor. Sure enough, according to this year’s survey, the average US academic in genomics earns more than $92,000 per year, while those in genetics pull in just $77,600.

Another once-rising field that now has a glut of workers is molecular biology. Academics in this area earn $71,000—making it one of the lowest-paid specialties in the survey. “This reflects a huge supply phenomenon,” says Stephan.

Other specialties that do well within the walls of academia are pharmacology and physiology, each with a total compensation of around $116,000. Stephan suspects these disciplines do so well because the majority of these scientists are employed by medical schools, which tend to pay higher academic salaries than basic science departments. “Also, I would think that pharmacologists have strong options in industry,” says Stephan, “and generally it’s true that, if you’re in a field that is in high demand in industry, academia is going to pay more for you.”

MAKING THE LEAP TO INDUSTRY 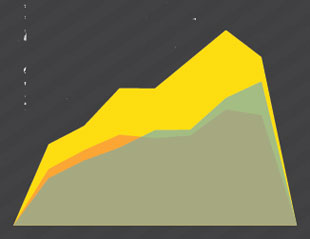 Nevertheless, academia is still the career path of choice for many young scientists, in part because it offers the freedom to choose and publish one’s own research. The higher wages of industry can help compensate for the fact that industry scientists generally have less opportunity to publish, says Stephan. “The most important reward in science is probably reputation. Without being able to publish, it’s hard to have a reputation.”

Deciding whether to go into industry or academia involves other trade-offs, adds Campbell. “As academics . . . we trade [better pay for] freedom and, by and large, security,” he says. However, Campbell suggests that, with the current funding cuts to the National Institutes of Health, academia could begin to look less appealing. Curtis adds that the perks of academia are becoming less attainable as tenured professorial positions become rarer and more competitive.

See a slideshow of graphs depicting the data gathered in this year's Salary Survey.