What makes the ~200 cell types in our body remember their identity? What prevents them from becoming cancer cells? Why do we inherit some traits from our father, others from our mother? How do our experiences and environment influence our thinking? Why do plants bloom in spring but not in winter? These important and quite different questions are all addressed by the field of epigenetics, which studies heritable changes in a phenotype arising in the absence of alterations in the DNA sequence. The idea of transgenerational inheritance of acquired characteristics goes back to Lamarck in the early 19th century, but still only correlative evidence exists in humans. In contrast, many cellular epigenetic phenomena are now well understood on the molecular level. In humans, they include the parent-of-origin specific expression of genes (imprinting) and the shutting-down of almost all genes on one of the two X chromosomes in females (X-chromosome inactivation).

All these epigenetic phenomena are characterized by chemical modifications to DNA itself (DNA methylation) or to histones, the proteins around which DNA is wound. These modifications change during development as stem cells give rise to liver cells and neurons, but also in response to environmental signals—in plants, for example, during the cold of winter or in humans when immune cells are activated after an infection. One of the biggest controversies in the field is whether histone modifications are inherited through cell division (called the “histone code hypothesis”) or whether they only form transient indicators of transcriptional states (“signaling model”).

Stefan Kubicek is at CeMM-Research Center for Molecular Medicine of the Austrian Academy of Sciences in Vienna. 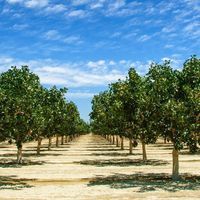 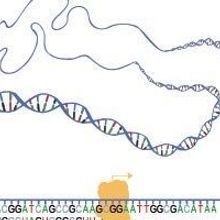