Studies point to a role for physical activity in fighting malignancies, improving treatment outcomes, and fostering overall health in patients. 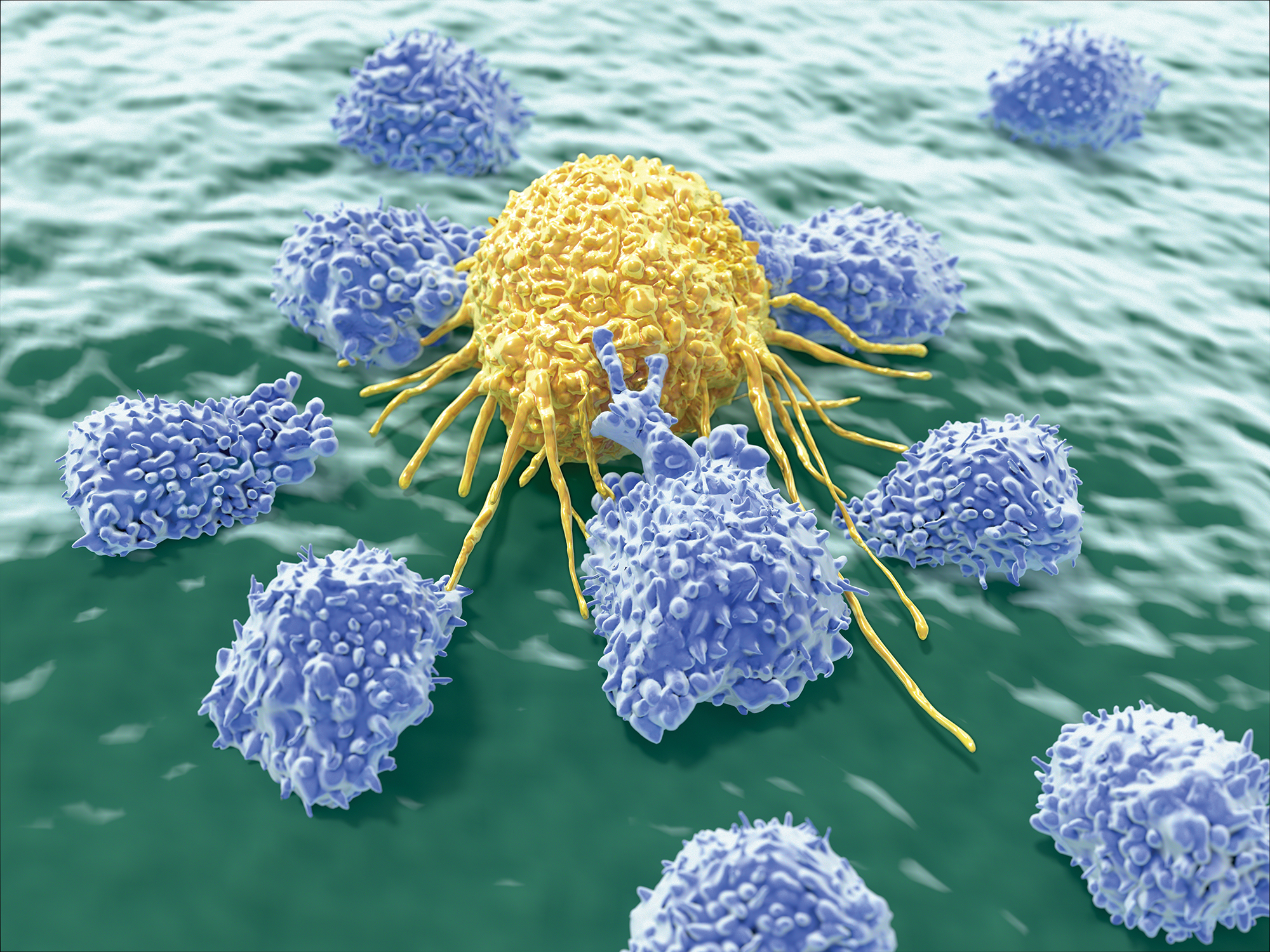