As researchers unravel the molecular machinery that links exercise and cognition, working out is emerging as a promising neurotherapy.

Researchers have long recognized that exercise sharpens certain cognitive skills. Indeed, Maejima and his colleagues have found that regular physical activity improves mice’s ability to distinguish new objects from ones they’ve seen before. Over the past 20 years, researchers have begun to get at the root of these benefits, with studies pointing to increases in the volume of the hippocampus, development of new neurons, and infiltration of blood vessels into the brain. Now, Maejima and others are starting to home in on the epigenetic mechanisms that drive the neurological changes brought on... 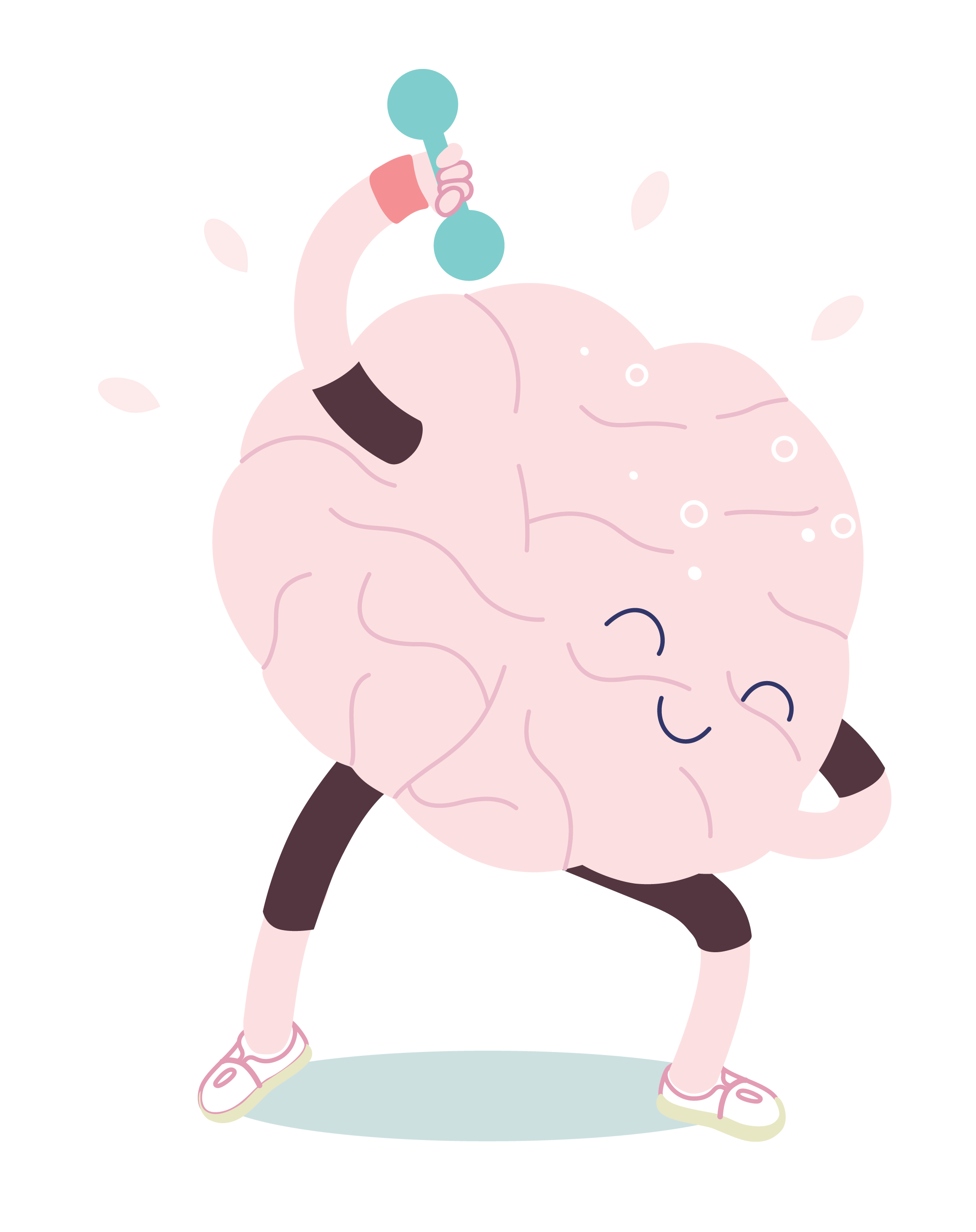 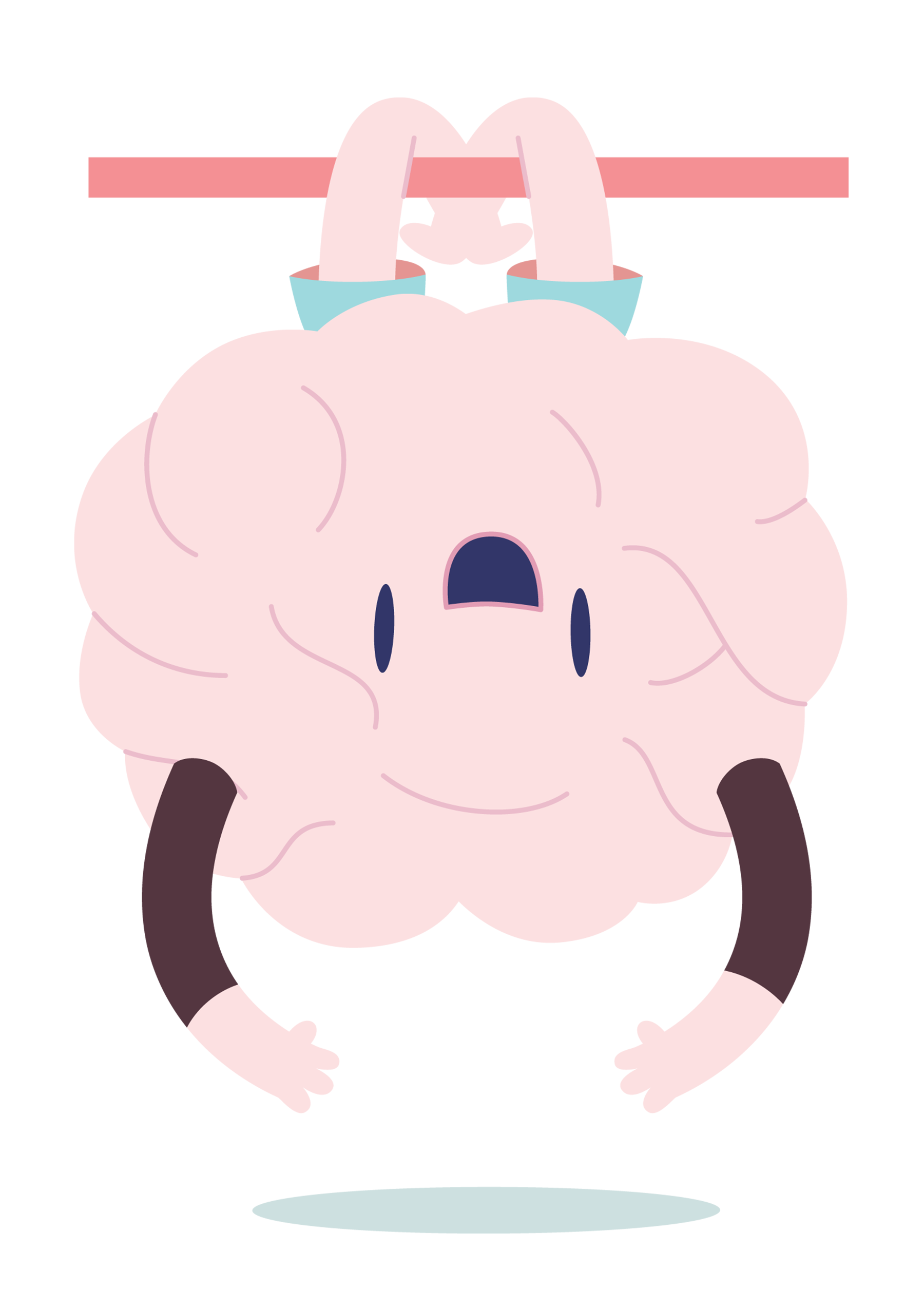