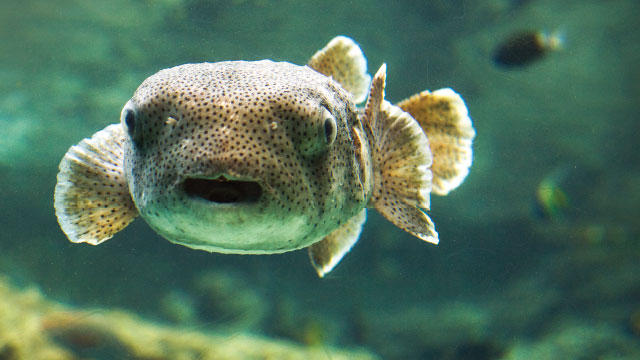 Because it’s restricted to the peripheral compartment, we think that’s why it’s so safe. It’s blocking pain from ever getting to the brain.—Christopher Gallen, Wex Pharmaceuticals

It takes only a milligram of tetrodotoxin (TTX) from improperly prepared fugu—typically made from one of a number of genera of pufferfish in Japanese or Korean cuisine—to kill an unlucky diner. Just 20 minutes after it passes a person’s lips, the tongue goes numb. Then, headache, vomiting, paralysis, and difficulty breathing can follow, and victims might die within a few hours. While tragic in the culinary setting, TTX has been a windfall for neuroscience and, if all goes well with ongoing clinical trials, may one day serve as a potent painkiller.

Since the 1960s, TTX has been a favored tool among neurophysiologists to understand cellular structure and function. It blocks sodium channels on the...

Vancouver-based Wex Pharmaceuticals is pursuing advanced clinical trials using TTX, which it harvests from the ovaries of the oblong blowfish (Takifugu oblongus), to treat cancer- and chemotherapy-related pain. In a recent Phase 3 trial with 149 participants, those receiving 30 μg of TTX twice a day for four days were more likely to report reduced pain than were those who received a placebo (Pain Res Manag, 2017:7212713, 2017).

The study didn’t hit all the statistical marks, but Wex’s CEO Christopher Gallen says there is enough promise in the results to pursue another Phase 3 study. Most appealing is the apparent lack of serious side effects, something Gallen attributes to “sheer luck”: the charge and shape of the molecule keep it from crossing the blood-brain barrier. “The molecule does not look like anything a chemist would want to design,” he says. “Because it’s restricted to the peripheral compartment, we think that’s why it’s so safe . . . It’s blocking pain from ever getting to the brain.”