ABOVE: Katharine McCormick’s feminism began well before her financial support of birth control. As one of the first female biology undergraduates at MIT, McCormick (seen here on the left) was obliged to wear a hat in chemistry lab. She eventually rebuked the school’s requirement, citing safety reasons, and the rule was repealed. MIT Museum

In the 1930s, a time when contraceptives were illegal in most US states, the wealthy feminist Katharine McCormick developed a clever workaround: During a trip to Europe, she had hundreds of diaphragms sewn into the linings of coats and dresses so she could smuggle them back to the US. Decades later, when she inherited her husband’s fortune, she ramped up her commitment to women’s reproductive health, funding research into the first oral contraceptive, known today as “the pill.” 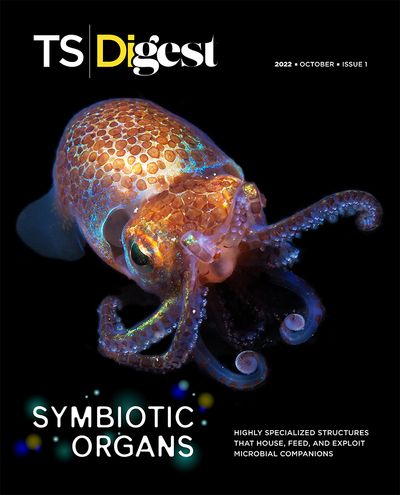 McCormick’s stated goal, and that of many others who propelled the pill’s development, was to empower women in their family planning decisions. But critics alleged that the women recruited in Puerto Rico for the first large-scale clinical trial, which began in 1956, served as guinea pigs.

Gregory Pincus, a mammalian physiologist who’d cofounded the Worcester Foundation for Experimental Biology in Massachusetts, became the trial’s organizer. Pincus had previously been criticized for testing the pill on women at a psychiatric hospital in Massachusetts— a completely unethical decision, says Margaret Marsh, a medical historian at Rutgers University, because the women were incapable of consenting. Although participants in the Puerto Rico trial did consent, Marsh says that locals questioned whether outsiders recruiting poverty-stricken women from a public housing project was appropriate.

Marsh, who coauthored a biography of John Rock, the trial’s medical director, says she grappled with the ethics of the research while writing. “What were the women told? We are not entirely sure,” Marsh tells The Scientist, other than that the pill prevented pregnancy.

But thinking of these mostly married, uneducated, working-class women as unwitting dupes would be patronizing, Marsh says. She adds that her research led her to realize that many of them saw having smaller families as a way to better provide for their existing children. One woman, Marsh says, took part in the trial because she had 10 children by a man who wanted to have sex every day, and the pill gave her control without having to confront her husband. “Just because women are poor, or illiterate, does not mean they are unintelligent or unable to make rational choices,” Marsh writes in her book.

The trial leaders had reason to think the drug was safe. Rock had been testing it for different purposes since 1953, Marsh says, “and so it’s not a question here of women being given a drug that nobody knew whether it was safe.” Pincus even distributed pills to his relatives— a clear sign, in Marsh’s opinion, that he believed they posed no harm. In the end, this trial and others allowed the US Food and Drug Administration (FDA) to evaluate the contraceptive’s safety and efficacy, leading to its approval in 1960. By 2017, millions of women in the US were using an oral contraception pill.

As to the question of whether the women in the trials were taken advantage of, “I can really see both sides of it,” Marsh says. “By the standards of the day, and by my sense of what [the researchers] thought they were doing, I think it was acceptable for the 1950s. But I still do understand why people find this troubling.”