Ruth Ella Moore, the first Black woman in the United States to get a doctorate in the natural sciences and to join the American Society for Microbiology (then the Society of American Bacteriologists), would also become the first woman to head up a department at Howard University. The mold-breaking scientist had diverse research interests and was a dedicated teacher and mentor.

Moore was born in 1903 in Columbus, Ohio, where she grew up with her parents and two older brothers. She earned her bachelor’s, master’s, and history-making doctoral degree in microbiology at The Ohio State University. Moore’s 1933 dissertation was on the bacterium that causes tuberculosis. 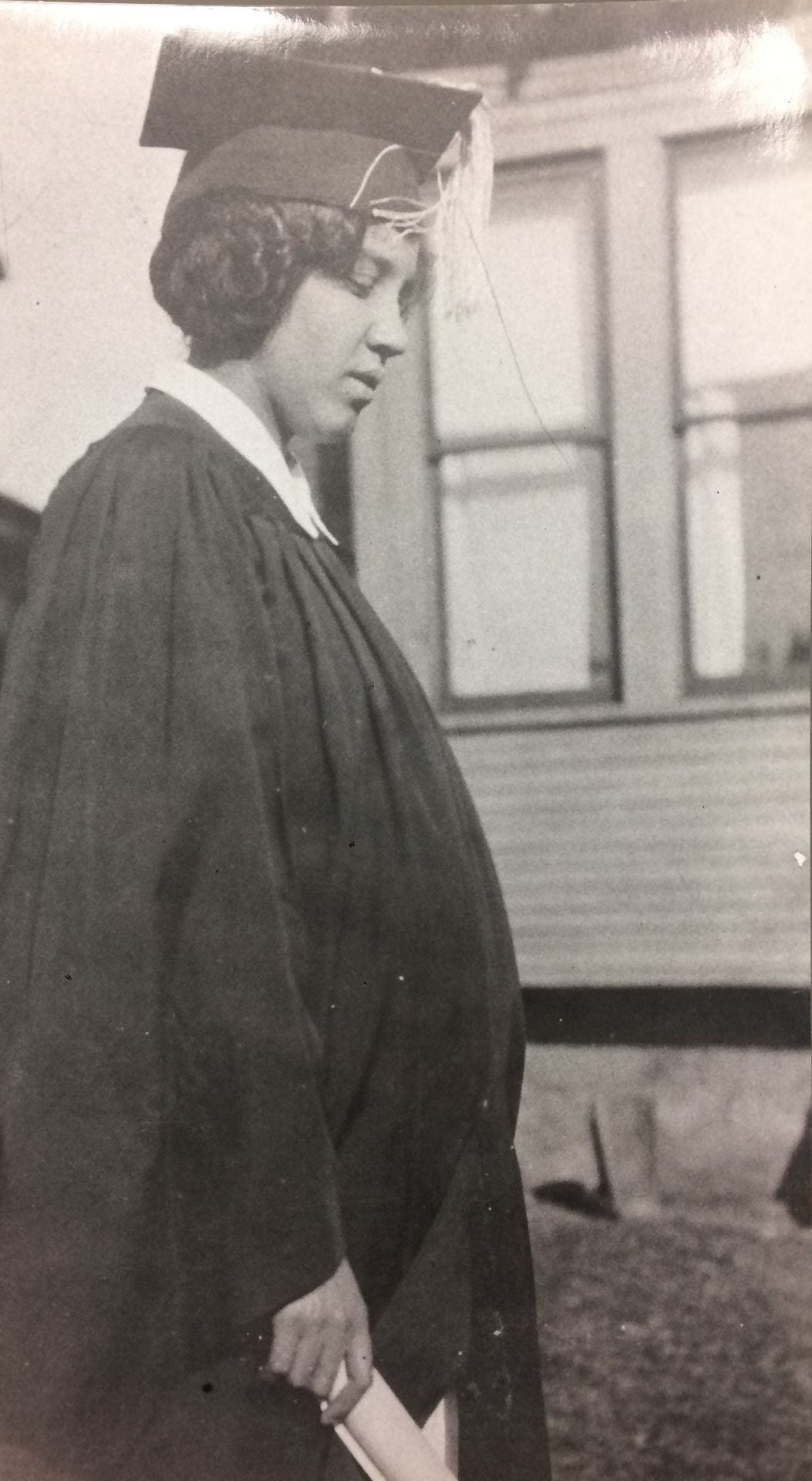 At the time Moore was going through school, very few universities in the US were admitting Black students—Ohio State was one of the few—and virtually none hired Black faculty. Historically Black colleges and universities would be the only realistic chance for Moore to work in academia, and she began teaching at Howard University’s medical school in 1933. Moore was the sole author of a 1938 paper in The Dentoscope, a publication from Howard’s School of Dentistry, that discusses the association of Lactobacillus acidophilus (then known as Bacillus acidophilus) with dental caries, or cavities. She noted that the bacteria were abundant in mouths where tooth decay was present and largely absent where it wasn’t. Thinking the bacteria might play a role in the formation of the caries, she hypothesized that the saliva in caries-free mouths might have antibiotic properties, or that high-carb diets might promote growth of the bacteria. (Only in this century would it be understood that the presence of L. acidophilus is a result, not a primary cause, of dental caries: the microbe can only survive in the mouth if decay lesions are already present, and then it contributes to their progression.)

In 1948, Moore was appointed acting head of Howard’s Department of Bacteriology, and in 1955 its head, becoming the first woman to lead a department in the school’s history. She held the position until 1958. She was the driving force behind the decision to change the department’s name to the Department of Microbiology, which better reflected the scope of the rapidly evolving field. While at Howard, Moore investigated how sensitive certain bacteria were to antibiotics. She was promoted to associate professor and continued to teach at Howard until 1973, but there is no record of her ever receiving tenure.

Moore faced racism and misogyny throughout her career, explains microbiologist Marian Johnson-Thompson, a professor emerita at the University of the District of Columbia who met Moore at American Society for Microbiology (ASM) meetings. For example, Jim Crow laws made it difficult for Moore to attend ASM meetings, especially when they were held in the South, where Black members weren’t allowed to stay at the same hotels as their white colleagues. Some conference venues were strict about which rooms Black meeting attendees could be in and wouldn’t permit them to eat lunch on the premises.

“She [was] a very proud woman,” recalls Johnson-Thompson. “She did not complain at all about the fact that she was denied participation.” In those days, Johnson-Thompson explains, it was easy to be labeled a troublemaker, and what few opportunities Moore did have could have been taken away.

At Howard, Moore focused above all on teaching and mentorship. Her dedication to up-and-coming Black microbiologists was recognized in 1986 when the ASM’s Minority Committee gave her a symbolic lifetime achievement award. In her spare time, she was a talented seamstress who created sleek, modern looks. A collection of her garments is on permanent display at Ohio State.

Despite Moore’s multiple firsts, many details of her life and career have been lost to time. The failure of her contemporaries to record such details is “another manifestation of racism and sexism,” says Douglas Haynes, vice chancellor for equity, diversity, and inclusion at the University of California, Irvine, who has written about the gender and racial inequality Moore experienced. “In the eyes of people in authority, Black women did not merit attention.”

Moore retired from Howard in 1973. She passed away in 1994 in Rockville, Maryland, at the age of 91. In 2005, the US House of Representatives passed a bill posthumously honoring Moore and other Black female trailblazers in STEM for their contributions.