ABOVE: In one of the only known photos of Abraham Lincoln taken on the day of the Gettysburg Address, Lincoln can be seen seated, hatless, just below and to the right of the flag. Lincoln began developing symptoms of smallpox on the train home to Washington, DC. © LIBRARY OF CONGRESS

Seven score and 18 years ago, Abraham Lincoln delivered a brief but consequential speech in Gettysburg, Pennsylvania, the site of the bloodiest battlefield of the American Civil War, where thousands of soldiers had died.

Lincoln was known for his general air of melancholy and bouts of severe depression, but the night after his November 19, 1863 address, he was plagued by something more. According to contemporary accounts, the president’s weakness and dizziness from the day before had worsened into a high fever and a severe headache. A few days later, he developed a rash all over his body, followed by blisters. Although the diagnosis was a mild case of smallpox—suggesting he had preexisting immunity—Lincoln was ordered to quarantine and didn’t resume official duties for almost a month. A more recent analysis suggests Lincoln’s case may have been more severe, and some researchers speculate that his doctor may have intentionally softened the diagnosis to avoid stirring panic in the war-torn nation. 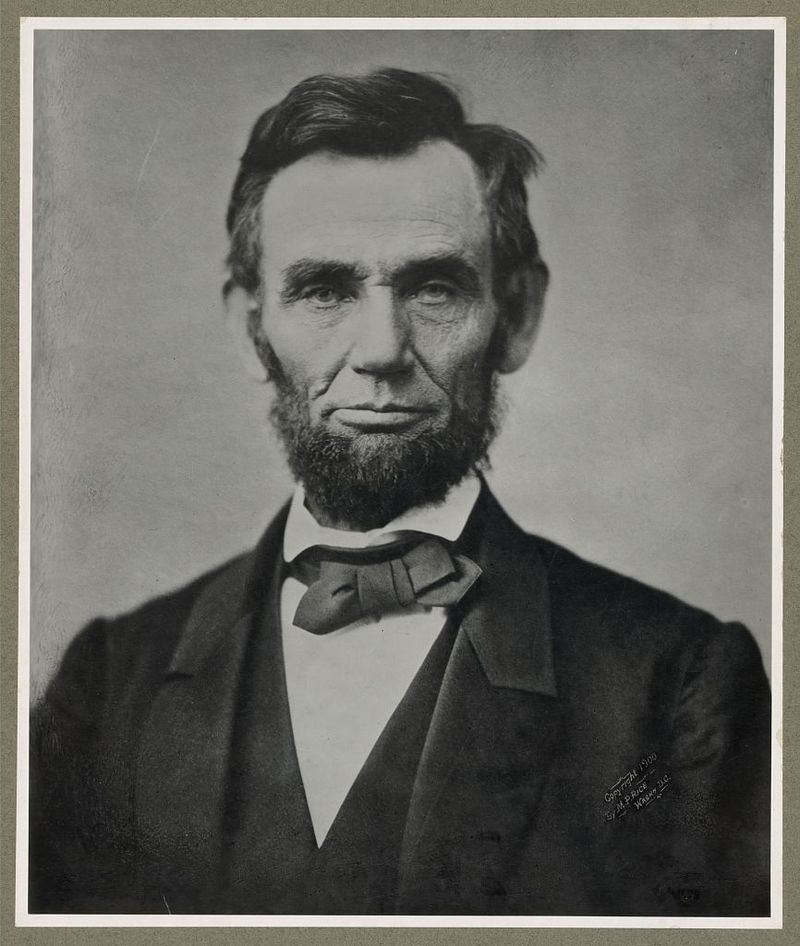 A DORMANT DISEASE: Abraham Lincoln sat for this portrait by Alexander Gardner on November 8, 1863, less than two weeks before he gave his famous Gettysburg Address. Shortly after, the president was diagnosed with smallpox. Because the incubation period for the disease is between 10-14 days, Lincoln could have conceivably been infected at the time the photo was taken.
© LIBRARY OF CONGRESS

Lincoln survived, of course, and seemed to make a full recovery before his assassination less than two years later. His valet, however, died of smallpox shortly after the president’s recovery. William Johnson, a free Black man who had accompanied the president to Gettysburg, was most likely the one caring for Lincoln, and experts think Johnson probably caught the virus from the president. Lincoln paid off Johnson’s debts and had him buried at Arlington National Cemetery.

No one alive today knows if Lincoln had been immunized against smallpox. In 1796, Edward Jenner showed that vaccination with cowpox also protected against smallpox, but a standardized smallpox vaccine didn’t exist in Lincoln’s time, says University of Rhode Island medical historian Andrea Rusnock. Rather, immunity was often passed along “through [the] arm-to-arm vaccination of children,” she says.

Healthcare workers would make a small incision in a child’s arm to introduce scabs or fluid drained from the vaccination site of another child who had been recently vaccinated with cowpox. Repeating that process—which caused a mild case of cowpox in the vaccinated child—kept the vaccine strain alive in a community. But without organized infrastructure to track immunizations and to continuously harvest the virus from newly inoculated children, the vaccine strain could peter out—and often did, says Rusnock, leaving the community vulnerable unless they got samples elsewhere, often through the mail.

Additionally, routine smallpox vaccination was uncommon outside of large cities, she says. Growing up in the rural town of Springfield, Illinois, Lincoln probably wouldn’t have been vaccinated as a child unless there had been a major outbreak.

While quarantining and encouraging patients to get fresh air reduced deaths and spread, the mortality rate for the unvaccinated was still roughly 30 percent. According to Rusnock, smallpox was “an equal opportunity disease,” killing prince and pauper alike, and she adds that crowded wartime conditions and disrupted supply chains likely contributed to additional outbreaks.

“It’s important to remember that smallpox was incredibly frightening, because one out of three people [wasn’t] going to survive,” says Rusnock. “For Lincoln to have smallpox and then recover—it’s such a precarious moment in our nation’s history.”

Correction (January 3): This article has been updated to reflect that the process of arm-to-arm vaccination involved cowpox, not smallpox. The Scientist regrets this error.