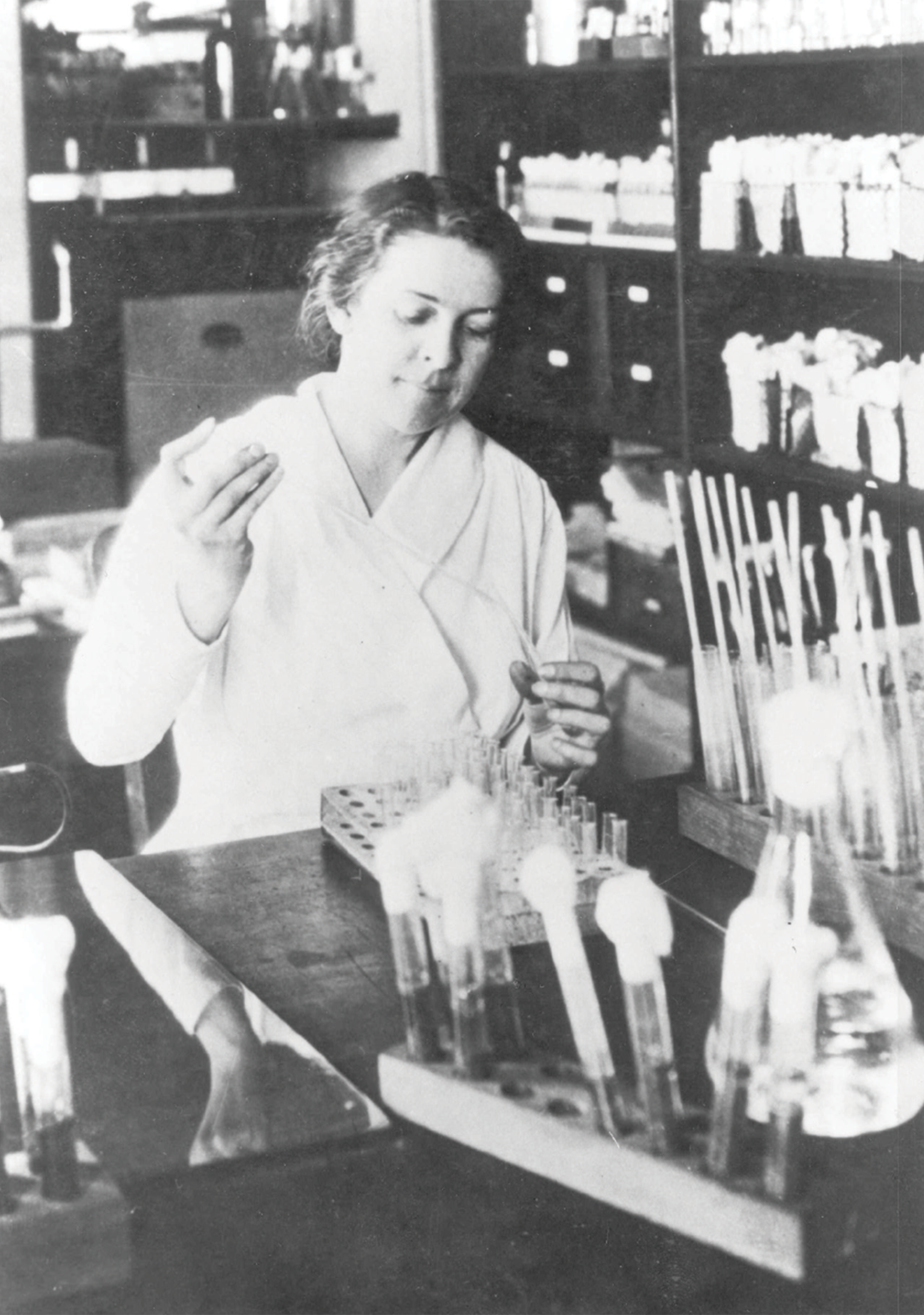 Although Louis Pasteur famously developed pasteurization to kill harmful bacteria in wine in 1864, a half century later—in 1913, when bacteriologist Alice Evans began her career at the US Department of Agriculture’s dairy division—pasteurization of milk was still not mandatory. Evans started out studying common milk-borne bacteria, particularly Bacillus abortus, which can cause spontaneous abortion of bovine fetuses. At the time, just a few studies hinted that the bacterium could be harmful to human health, and the link was far from certain. Still, “the idea of drinking milk contaminated with bacteria capable of causing disease in animals was distasteful to me,” Evans recalled...

Talking with a USDA colleague, Evans learned about Micrococcus melitensis, a bacterium that in humans causes undulant or Malta fever (diagnosed mainly in the Mediterranean nation of Malta) characterized by muscle and joint pain, sweating, and a recurring fever. M. melitensis appeared to be spherical, while B. abortus looked rod-shaped, so researchers didn’t think they could be related. But Evans knew that both species were present in the udders of cows, so she wondered if scientists might be missing something. “I was amazed to find that [both bacteria] behaved alike in the tests available in those days for bacterial identification,” she wrote in her memoir.

Evans and her colleagues then infected pregnant guinea pigs with M. melitensis from human patients and found that the animals’ fetuses aborted, just as in cows infected with B. abortus. Those results suggested that the species that caused human illness was related to B. abortus. “Considering the close relationship between the two organisms, and the reported frequency of virulent strains of B. abortus in cow’s milk, it would seem remarkable that we do not have a disease resembling Malta fever in this country,” Evans wrote of the US. This led her to ask: “Are we sure that cases of glandular disease, or cases of abortion, or possibly diseases of the respiratory tract may not sometimes occur among human subjects in this country as a result of drinking raw cows’ milk?”

When Evans published her guinea pig results in 1918, “making this connection was considered medical blasphemy, and Evans set off a firestorm of protest and disbelief by physicians, veterinarians, dairy industry representatives, and other scientists,” Rita Colwell, a microbiologist at the University of Maryland and former director of the National Science Foundation, wrote in the Yale Journal of Biology and Medicine in 1999. It took a few more years to turn the tide on pasteurizing milk nationwide. Finally, in the 1920s, after the child of an officer in a dairy organization contracted brucellosis, an illness caused by bacteria in raw milk, public health officials and physicians started to recognize the dangers of drinking unpasteurized milk. In 1924, spurred in part by Evans’s findings, the US Public Health Service drafted a model ordinance for states and localities to implement pasteurization requirements for milk meant to be consumed by humans, but the practice didn’t become common across the country until later, with the first federal pasteurization law passed in 1947.

Ultimately, “Evans’s work saved many lives and millions of dollars in public health costs,” Colwell tells The Scientist. “She was a true heroine of American microbiology.”