Even for Darold Treffert, an expert in the study of savants who has met around 300 people with conditions such as autism who possess extraordinary mental abilities, Kim Peek stood out from the pack. Treffert first spoke with Peek on the phone in the 1980s. Peek asked Treffert for his date of birth and then proceeded to recount historical events that had taken place on that day and during that week, Treffert says. This display of recall left Treffert with no doubt that Peek was a savant.

Peek’s abilities dazzled screenwriter Barry Morrow when the two men met in 1984 at a committee meeting of the Association for Retarded Citizens. Morrow went on to pen the script for the 1988 film Rain Man, basing Dustin Hoffman’s character on Peek.

The concept of savant syndrome dates back to 1887, when physician J. Langdon Down coined the term “idiot savant” for persons who showed low IQ but superlative artistic, musical, mathematical, or other skills. (At the time, the word “idiot” denoted low IQ and was not considered insulting.) 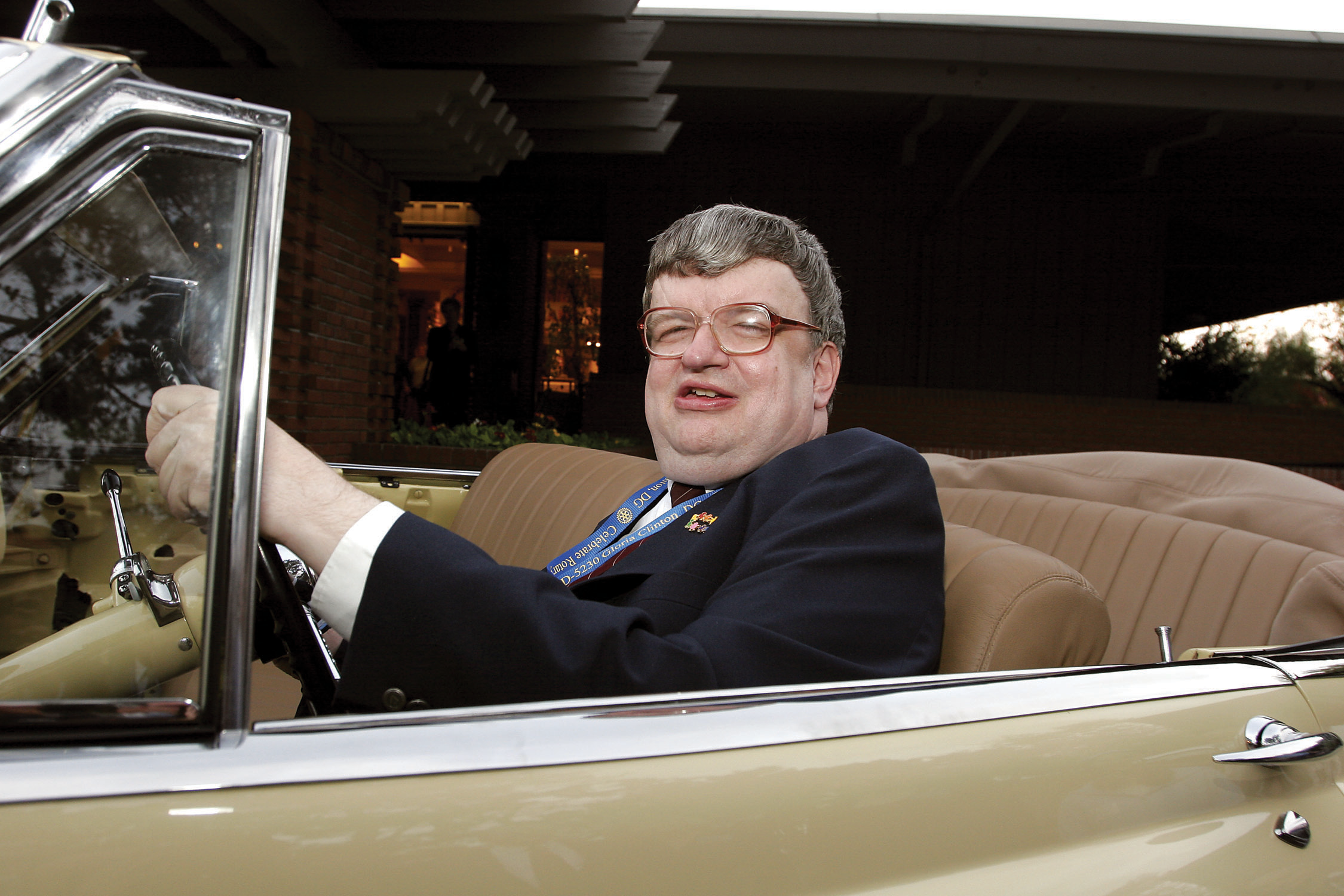 MEMORY MASTER: Kim Peek in 2006. Among Peek’s many remarkable feats was memorizing the index of a set of encyclopedias, as well as a number of passages from other books, at age six. Over the years, he would come to recall from memory zip codes for certain areas, call letters for all the regional television stations, and telephone area codes as well as facts drawn from world history, geography, literature, popular culture, and more.
© RICHARD GREEN PHOTOGRAPHY 2006, COURTESY OF SALINAS VALLEY MEMORIAL HEALTHCARE SYSTEM

Nine months after Peek was born in 1951, a doctor told his family “that Kim was retarded, and they should put him in an institution and forget about him,” says Treffert. “Another doctor suggested a lobotomy, which fortunately they didn’t carry out.” Instead, his parents raised him at home in Utah where he raced through books, memorizing them. Despite his feats of memory and other abilities, such as performing impressive calculations in his head, Peek never learned to carry out many everyday tasks, such as dressing himself. MRIs would later reveal that Peek had abnormalities in the left hemisphere of his brain and was missing a corpus callosum, which controls communication between the two cerebral hemispheres.

Peek was diagnosed at one point with autism and later thought to have a genetic condition called FG syndrome, which affects both the brain and body. Pamela Heaton, a professor of psychology at Goldsmiths, University of London, notes that exceptional abilities like Peek’s are seen more often in people with autism than in those with other conditions. An affinity for structure, an ability to recognize patterns in data, and elevated perception seem to play a role in the abilities of autistic savants, according to Laurent Mottron, a professor of psychiatry at the University of Montreal.

Up until his death in 2009, Peek served as an advocate for people with disabilities, showcasing his incredible memorization skills to people he met at speaking engagements. Treffert, who proposed that savants fall into three categories based on the types of skills they possess, believes that Peek was a rare “prodigious savant,” meaning that his abilities stood out even compared to neurotypical individuals.

Research on, and interventions for, people with savant syndrome, autism, and other intellectual conditions have progressed considerably since Peek was born. “There was a very different view then than now,” due in large part to Rain Man, says Treffert. Mottron, though, suspects the neurodiversity movement—which advocates for respect, equality, civil rights, and inclusion for neurodivergent individuals—has done more to change public perception of such conditions.

While Treffert’s categories are just one of the many ways researchers seek to understand savant syndrome, no framework has yet emerged that can account for all cases of the condition. He suggests that more research on these individuals could help disentangle the mechanisms not just of autism and savant syndrome, but of human memory more generally.