Impatient molecular biologists who need to know – now! – if their gels are done, have a new, pen-sized ally. Rather than carrying their gel trays to the dark room, they can whip out the diminutive UV Light Pen ($17, US), from Technika, for on-the-spot gel analysis.

The light pen uses LED (light-emitting diode) technology. Instead of filaments, LEDs use low-power semiconductor chips. As a result, the Light Pen "virtually uses no electricity, so the batteries last a long time," says Devin Sper, president of the Phoenix, Ariz.-based company. Fluorescent tubes and bulbs, explains Sper, were "expensive and had to be plugged in," and if they had batteries, they "burned out easily." 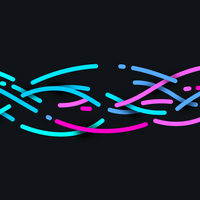