Mark Kiel at the University of Michigan and colleagues compared gene expression profiles from hematopoietic stem cells (HSCs) and more differentiated progeny, the multipotent hematopoietic progenitors. The researchers then used the markers they found, CD150 and CD48, members of the SLAM family of receptors, to examine where the HSCs reside.

"The dogma was that the stem cells reside at the interface of bone and bone marrow," says Morrison, the principle investigator on the paper. Instead they found most around the vasculature within the bone marrow as well as in the spleen, he says. Learning more about the environment where these cells reside is key to understanding how... 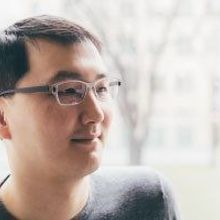