In 2001, researchers led by Geoffrey Chang of the Scripps Research Institute, La Jolla, Calif. used X-ray crystallography to model the structure of an ATP binding cassette transporter - the bacterial MsbA. After four years, research in the field continued to build on those results, including this Hot Paper, which resolves the structure at 4.2 Å and proposes a "flip-flop" theory of lipid transport through the MsbA.

Five of Chang's papers on the MsbA structure have been cited more than 720 times. Some research, however, has cast doubt on the validity of Chang's original results; the structures seemed unlikely based on homolog structures and biochemical data. "We looked at [Chang's structure] and knew it was wrong but couldn't prove... 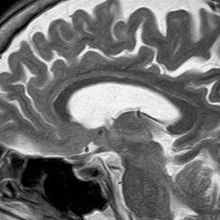 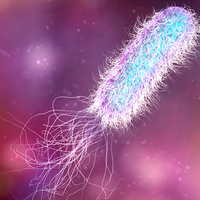 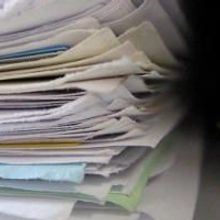