The finding:
John Dunbar and colleagues at Los Alamos National Laboratory developed a statistical technique to more accurately estimate the diversity of bacteria found in soil. Their reanalysis of historical data extended the upper limit of bacterial diversity from 10,000 (the established benchmark) to upwards of 8,000,000 species per gram of soil.

The significance:
The findings were a drastic shift from the benchmark (Appl Environ Microbiol, 56:782-7, 1990), but Dunbar's team provided only a statistical model for soil bacteria diversity, not a direct measurement. His findings sparked debate among soil biologists about how complex soil bacterial communities really are, says Noah Fierer, microbial ecologist at the University of Colorado.

The controversy:
Recently, Eric Triplett at the University of Florida and collaborators used high throughput pyrosequencing and found a maximum of about 53,000 distinct bacterial sequences in soils (ISME J, 1:283-90, 2007). Triplett admits the techniques are imperfect, but says that "if Gans et al. were correct, it means we'd have to be missing 99% of what's out there. I don't think our methodology is that flawed."

The future:
"It's only a matter of time before the right experiment gets done," says Dunbar, conceding that researchers should pursue experimental work that confirms or refutes his team's analysis. "But it's too early to believe that Triplett's experiment is the right one." 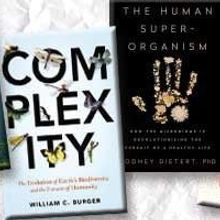 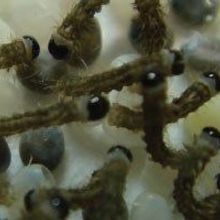