The technique is akin to reading Braille. Just as the blind read text by scanning their fingers across lines of text, AFM scans a material's topography using a tiny cantilever - a flexible projection, like a diving board, with a sharp, nanometer-sized probe tip protruding from the end.

Other variations on the technique are also possible: The technique can be used as a biophysical tool by measuring how much force is required to separate a ligand from a receptor. Alternatively, the AFM cantilever can be used as a pen to print biomolecular "nano-arrays," an application that at least two companies have commercialized. 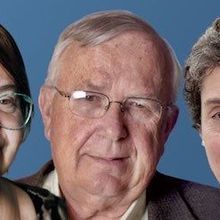 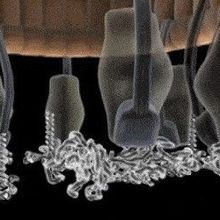 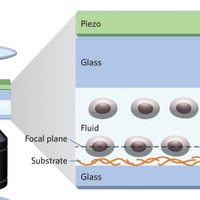