Compared to the years spanning the 1970s through the early 2000s, the amounts of environmental pollutants have fallen in osprey eggs from the Delaware Estuary, according to research published in Science of the Total Environment.

The water quality of the estuary worsened during the latter half of the last century due to contamination from urbanization, agriculture, and shipping, leading to a decline in the numbers of predatory birds such as ospreys. 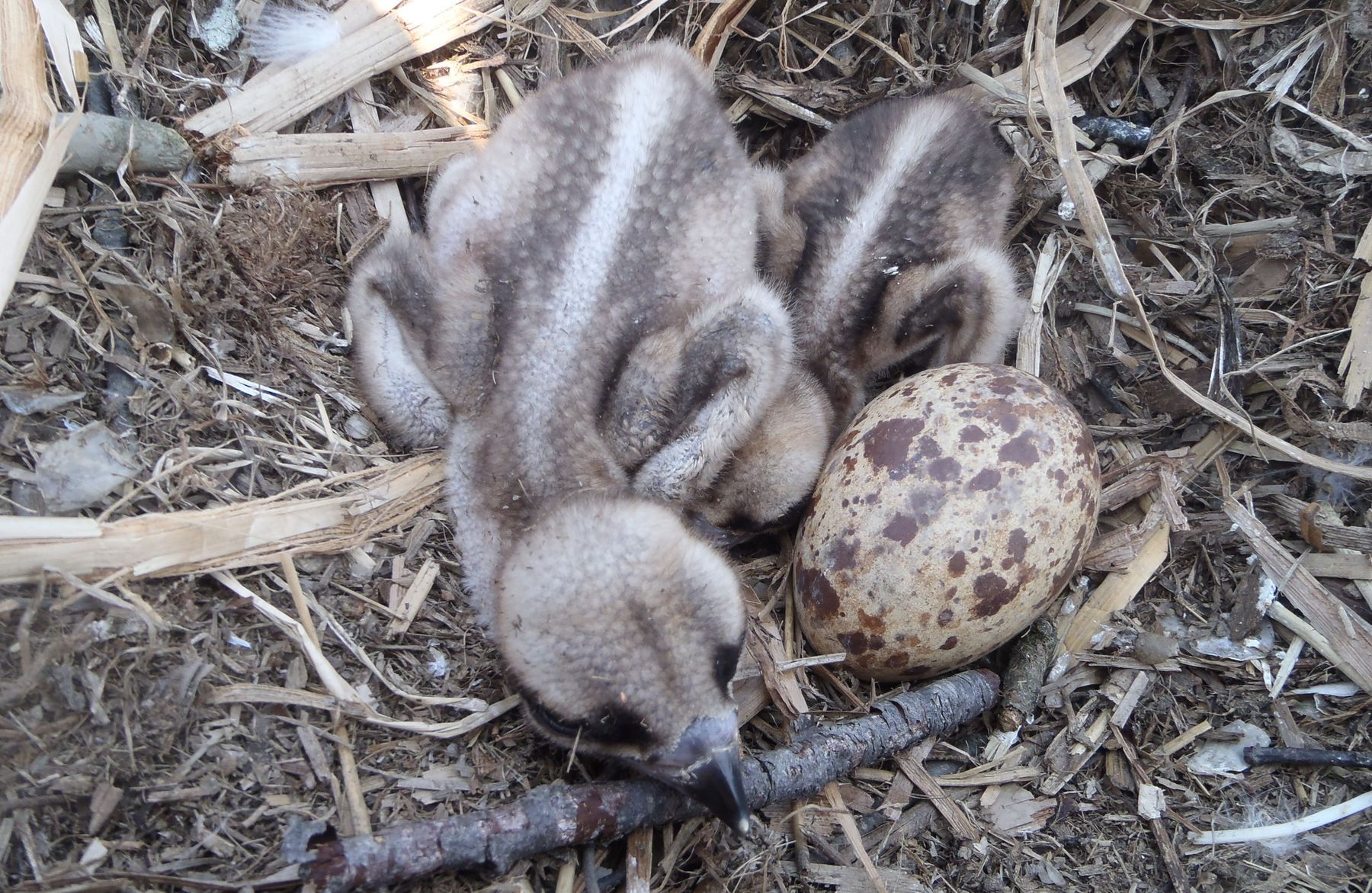 Unlike in previous surveys, the researchers observed no thinning of osprey eggshells this time around. This was accompanied by no issues with egg hatching, no loss of eggs or hatchlings, and no impairment in the capability of young ones to leave the nest.

“We are seeing less contamination now in the...