For the past decade or so, Brainbow—a technique that uses fluorescent proteins to label nerve cells—has been illuminating neuronal connections in the brain. But the method has a limitation. Scientists can’t use it to trace long sections of neurons’ axons and dendrites—the wiry and spiny projections that actually unite cells. A similar technique called Tetbow, which also uses fluorescent proteins, may offer a solution.

Tetbow’s colors are more intense than Brainbow’s, allowing scientists to trace much longer nerve cell connections than before. Pairing the technique with another one that makes the brain see-through, Takeshi Imai of Kyushu University and his colleagues were able to trace several neurons in a whole mouse brain in just a few days. Tetbow, the authors say in eLife, should speed scientists’ ability to study nerve cell connections over large areas of the brain and in high resolution. 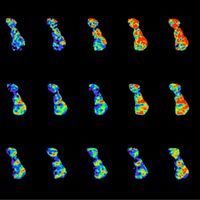 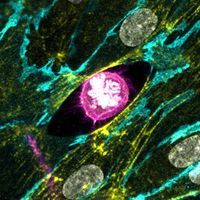