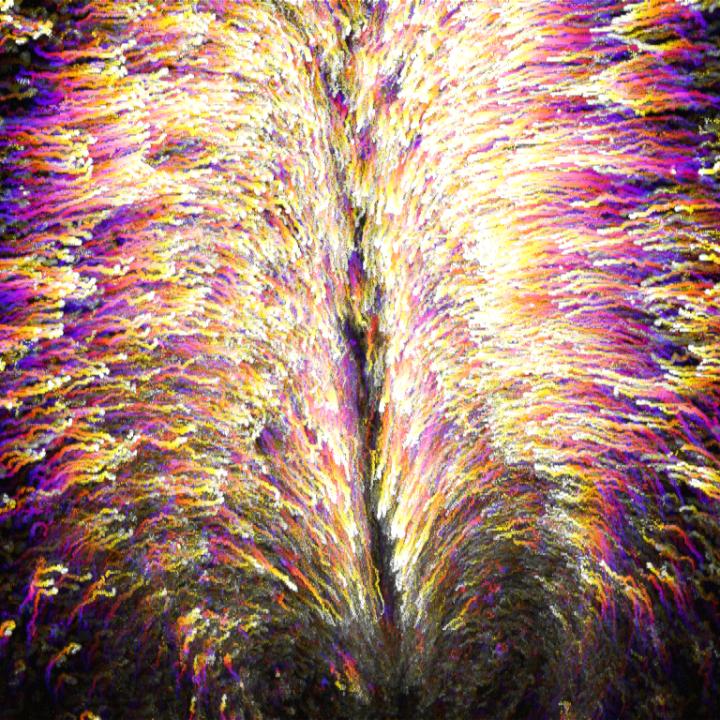 The locations of a developing chick’s endoderm cells over the course of 16 hours are marked by colored trail, purple at the start of the time lapse and white at the end.
NANDAN NERURKAR/COLUMBIA ENGINEERING

Scientists are tracking stem cells on their way to becoming tissues and organs to learn how genes and molecules direct the process and which forces are at play.

They looked at one group of stem cells, called endoderm cells, in developing chicks. These stem cells begin as a flat sheet on the embryo’s surface and move toward its center as the bird develops. En route, they form the hollow gut tube that eventually becomes the lining of the respiratory and gastrointestinal tracts.

Focusing on the hindgut, which gives rise to parts of the small and large intestines and the colon, the scientists tracked endoderm cells’ motion over time. The study, published in Nature ...