Researchers have tracked whale sharks’ trips off the coast of the Philippines.

Researchers have used satellite tags to track several whale sharks in waters near the Philippines, according to research published in Peer J yesterday (July 24)

The researchers tagged 17 juvenile sharks in three different locations off the Philippines, where the animals are protected. The tags allowed them to track the sharks in near real-time. For the most part, the sharks remained within the country’s waters with the exception of a 2,500-km-long journey undertaken by one shark that moved through the Sulu and Bohol Seas into the Pacific Ocean.

The whale shark has been considered “endangered to extinction” by the International Union for Conservation of Nature since 2016, after a 50 percent drop in their numbers. By studying the mobility of the creatures, researchers can better craft  conservation strategies. 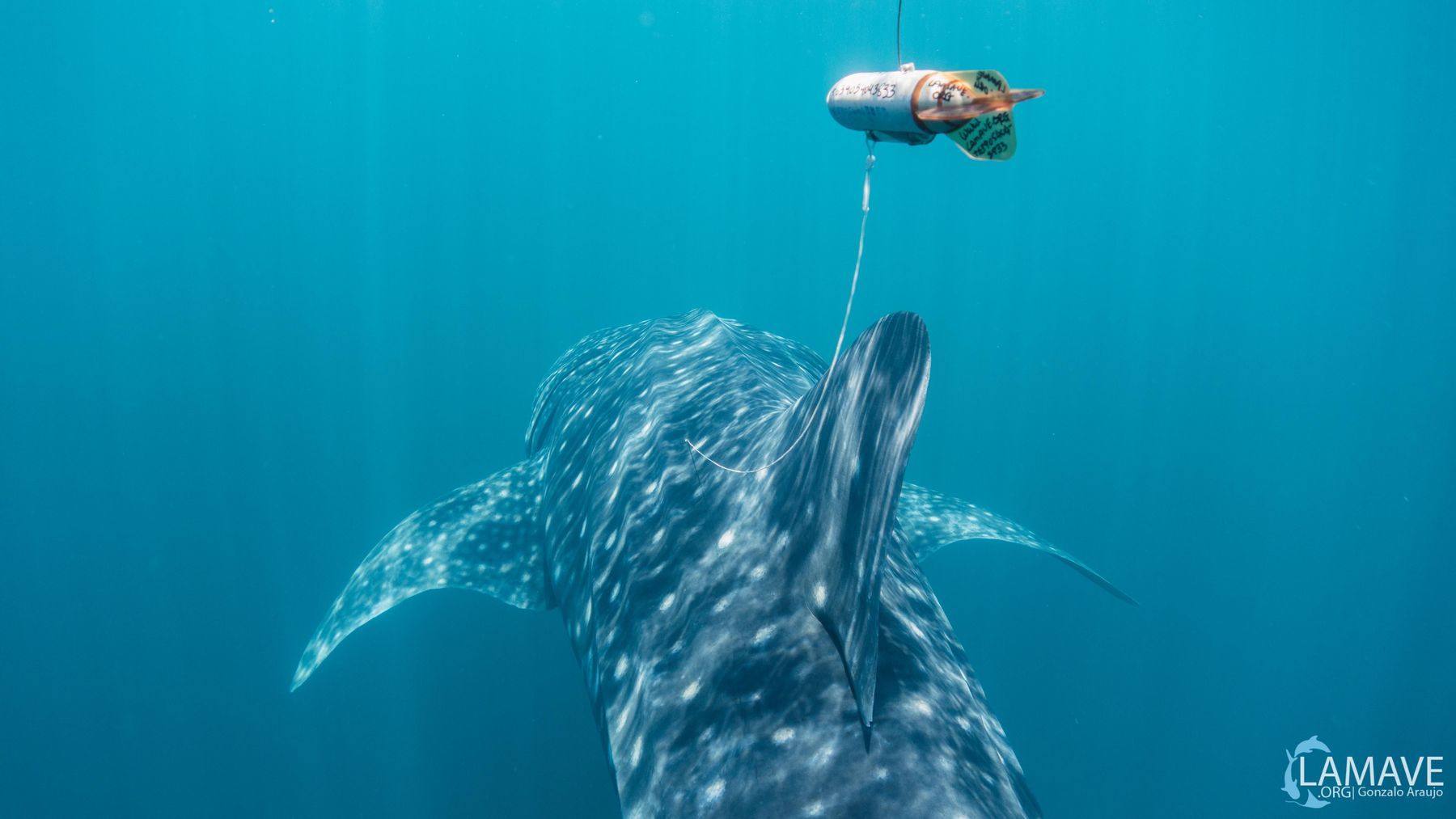