Scientists gathered nearly 25,000 single-cell transcriptomes from the polyp Hydra to better understand how the creature replenishes its cell supply. Hydra can regenerate its entire body structure from a mere scrap of tissue, but before now, the transcriptional programs behind this ability were unclear. By tracking gene expression in different cell types through time, the researchers crafted a molecular map of progressive Hydra cell states and reported their results yesterday (July 25) in Science. They aim to use the map to uncover the developmental mechanisms that sustain this curious creature. 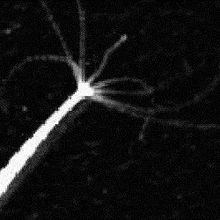 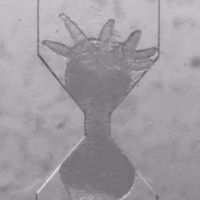 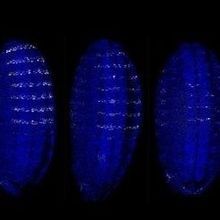