Researchers have developed a new form of long-acting contraceptive patch that uses a microneedle array to deliver the hormonal medicine levonorgestrel under the skin, according to a new study released in Science Advances yesterday (November 6). The team, led by biomedical engineer Mark Prausnitz at Georgia Tech, successfully tested the method in female rats.

Each patch contains 100 miniscule needles made from a biodegradable compound made of lactic and glycolic acids. The needles, less than one millimeter tall, are filled with a solution containing levonorgestrel, a progesterone receptor agonist. When the patch is pressed to the skin for one minute, the backing of the patch starts to fizz and bubble. This causes the microneedles to separate from the patch and go underneath the skin, where they biodegrade and deliver the hormone.

This controlled-release method delivered the hormone in rats for more than 30 days. The developers tested the patch on 10 women, who found it to be painless, but they did not assess its efficacy, the authors write in their paper.

“We developed this effervescent microneedle patch to increase access to long-acting contraception by enabling women to easily self-administer the drug without the need for a health care provider,” Prausnitz says in a news release sent to The Scientist. 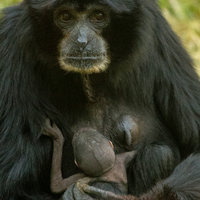 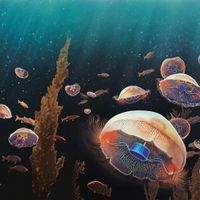 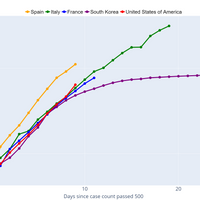