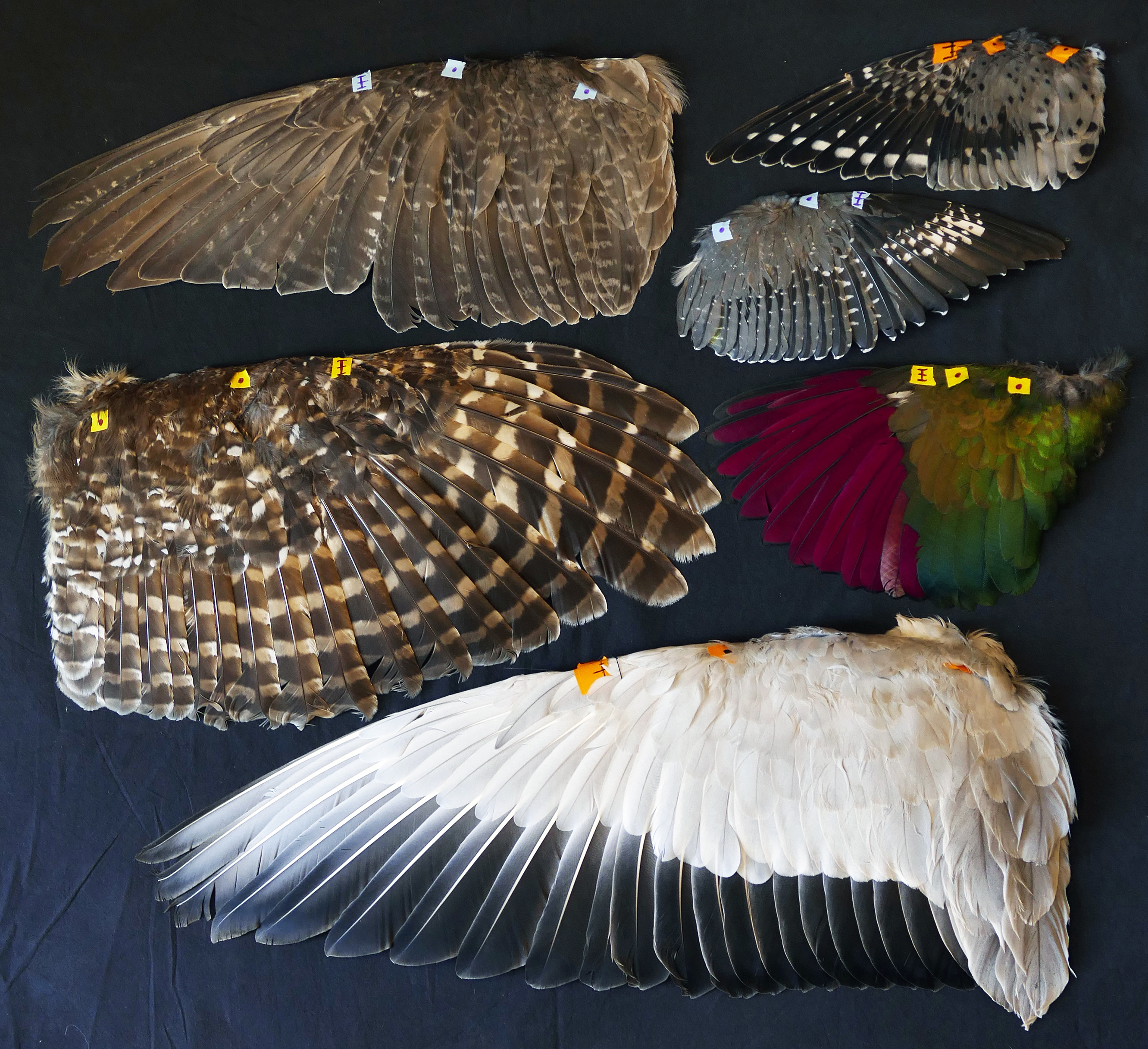 Different ways of flying, such as soaring, gliding, and flapping, have evolved in birds over time. The evolution of these diverse flight styles has changed the range of motion of different species’ wings, but not their wing shape, suggests a study published in Science Advances Wednesday (October 23). Doug Altshuler, comparative physiologist at the University of British Columbia, and colleagues determined the range of motion of wings from 124 bird cadavers representing 61 species. They also observed live birds in flight. The researchers then developed a model to...

Birds that use flapping, bounding (short bursts of flapping alternated with wings folded against the body), or gliding tended to have a lower body mass and greater range of motion in the wings compared with birds that use air currents to soar. They had a higher body mass and more limited range of motion. However, different wing shapes only loosely correlated with flight behaviors and body mass. The results suggest that the plethora of wing shapes that has evolved in birds has little to do with the way they fly. Instead, changes in a species’ flight style affects how their range of motion changes. 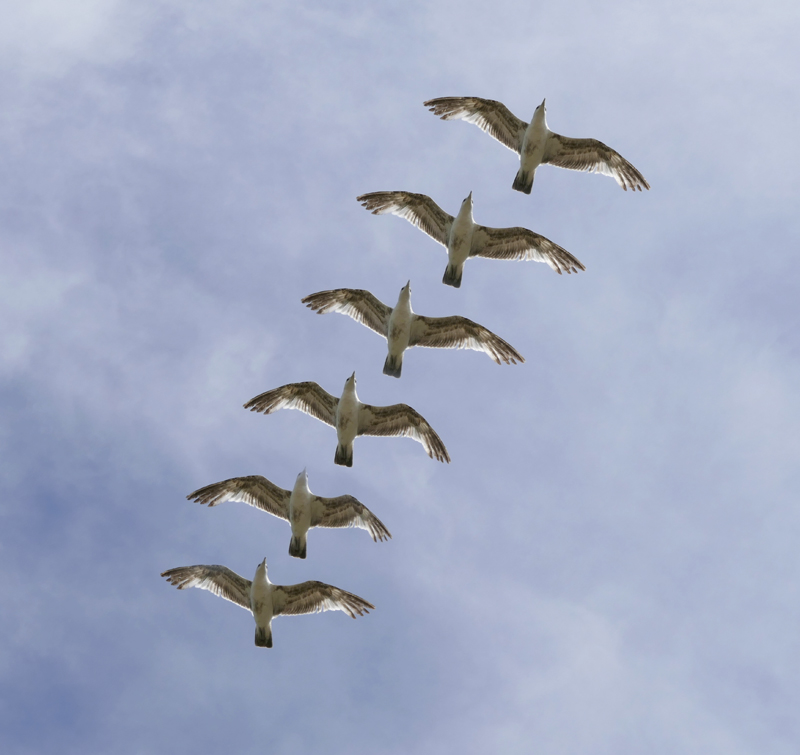 Composite image of a glaucous-winged gull (Larus glaucescens) gliding through the air
Vikram B. Baliga