An analysis of 54-million-year-old fly eyes revealed the oldest known record of a pigment thought to shield arthropod eyes from harmful light, researchers reported August 14 in Nature. The crane fly fossils were collected from a geological formation in Denmark known as the Fur Formation, and sport multifaceted compound eyes. The researchers compared the ancient crane fly to modern specimens and found that both contain eumelanin, a pigment that protects photoreceptors from light. 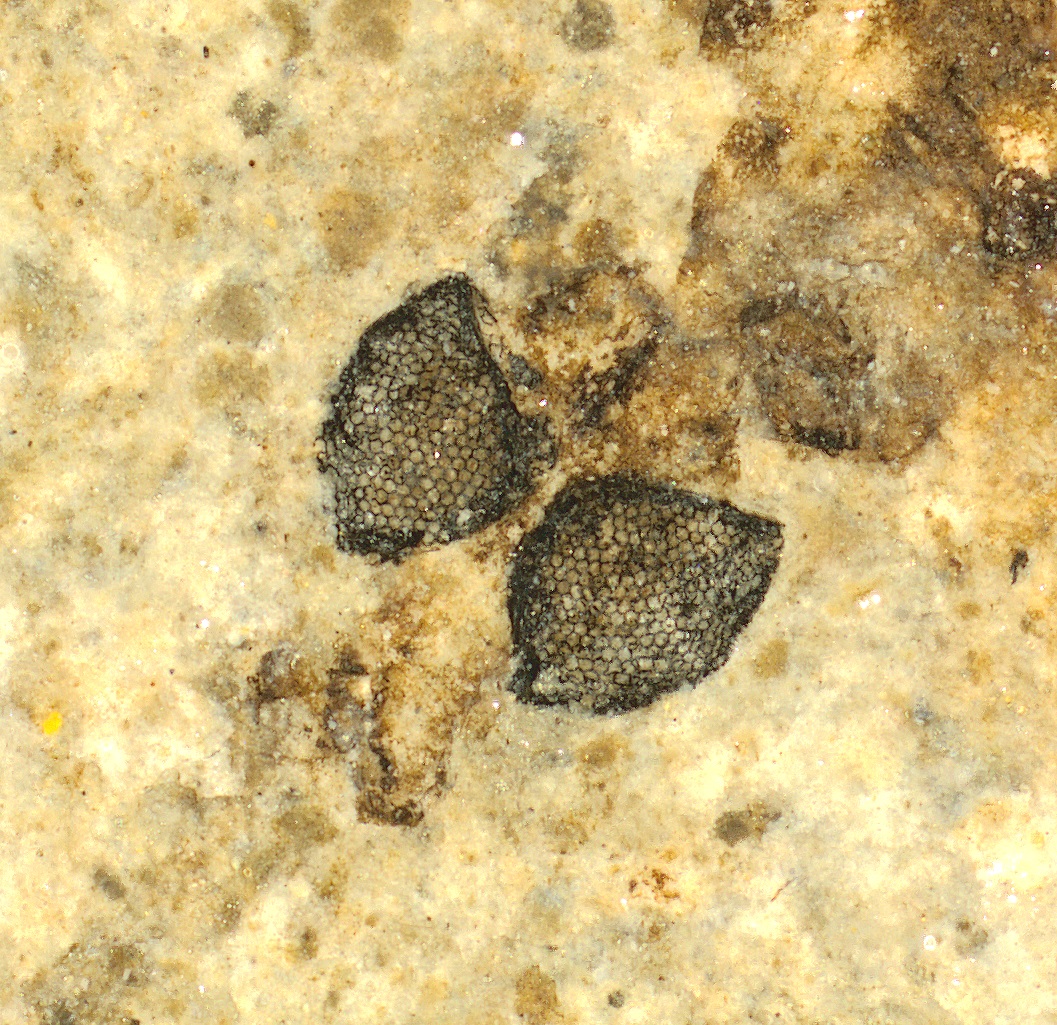 The head of a 54-million-year-old crane-fly from the Fur Formation of Denmark, whose eyes measure 1.25 mm across at their maximum width
JOHAN LINDGREN

The fossilized eyes, but not modern ones, showed signs of calcification over the lenses, which the team suggests developed during the preservation process. The finding refutes previous hypotheses...