Combining synthetic “primordial soup” compounds with minerals leads to the formation of lifelike chemical reactions, according to a paper published in the journal Life on October 23. Researchers led by evolutionary biologist David Baum at the University of Wisconsin–Madison developed an experiment to better study how chemicals became organized into systems that self-propagate and evolve.

The team combined a variety of compounds such as amino acids, inorganic salts, nucleobases, and sugars together with water in order to form a mixture such as one that may have been present during the origin of life. They combined it with mineral grains and then repeatedly transferred some of the mixture into new vials with fresh materials every few days to select for components that quickly replicated. Eventually, fractal patterns formed on the surface of pyrite mineral grains, which the researchers believe shows the spread of the organic material across the pyrite. While the patterns are far from forming biological life, they provide insight into what could be the first steps in generating systems that can replicate. 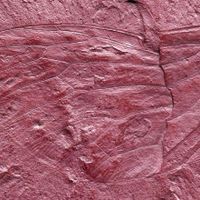 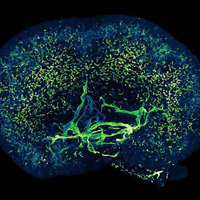