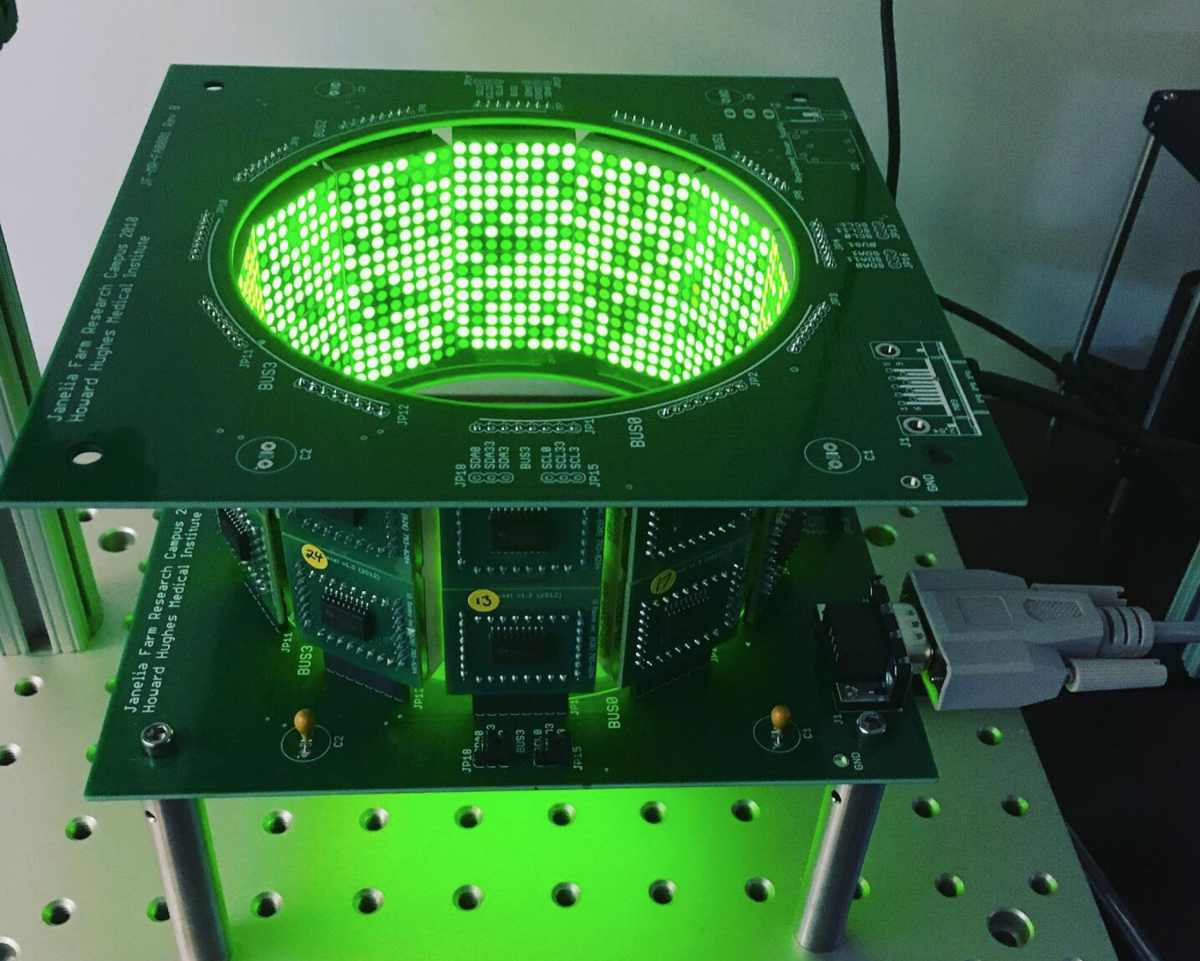 When mosquitoes smell their next victim, the visual processing centers in their brains track objects more accurately, researchers reported July 18 in Current Biology. The scientists fitted mosquitoes with miniscule helmets before securing them in an LED flight simulator that displays high-contrast visual stimuli, such as moving vertical bars. The pests normally catch the scent of carbon dioxide  exhaled by their hosts, so the researchers released CO2  into the glowing chamber to monitor the insects’ response to the combination of cues. Calcium imaging revealed that the scent tunes mosquito neural responses to visual stimuli.

“In this context, my research aims at closing the key knowledge gaps in our understanding of the mechanisms that allow mosquitoes to be such efficient disease vectors and, more specifically, to identify and characterize factors that modulate their host-seeking behavior,” says coauthor Clément Vinauger in an announcement...