Researchers have identified a previously undescribed neurological syndrome that causes intellectual disability in humans. They also confirmed that a similar gene defect has effects on neural functioning in fruit flies, according to a study published in November in the American Journal of Human Genetics.

Led by Hugo Bellen, a geneticist and neuroscientist at Baylor College of Medicine, researchers studied five individuals with intellectual disability, developmental delay, and short stature and found that they all had two defective copies of the gene IQSEC1. The individuals were from two unrelated families, but in each family, the parents were cousins, suggesting that the inheritance of two defective copies of this gene could be more common in people whose parents are related.

To better understand whether IQSEC1 was responsible for the individuals’ clinical symptoms, the researchers also studied the gene’s equivalent, called schizo, in Drosophila melanogaster flies. Fly embryos with defective schizo genes had severe defects in neural branching, and they did not survive to hatch. In humans, neural branching defects are associated with intellectual disability.

The team found that fly embryos given normal copies of the human IQSEC1 gene could partially compensate for the lack of schizo. “These findings are a strong indication that the patients’ genetic variants produce nonfunctional IQSEC1 proteins,” says Bellen in a press release. 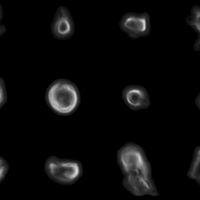 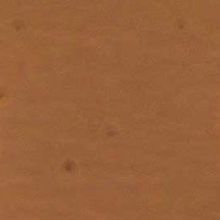