Sea snakes don’t drink the salty ocean water they are surrounded by, as scientists had thought, but instead wait for freshwater to accumulate on the surface after rain, according to a study published February 7 in PLOS One. The researchers studied the behavior of yellow-bellied sea snakes (Hydrophis platurus) off the coast of Costa Rica. At the transition from the dry to wet seasons, they observed that parched snakes quenched their thirst by drinking from “lenses” of freshwater that formed on the ocean’s surface during a heavy rain.

The scientists also offered a drink of freshwater to a total of 99 snakes they had captured before and after the rain began. The percentage of snakes that drank in the lab on the day they were captured dropped from 80 percent to 13 percent during their eight-day experiment, suggesting that snakes were becoming more hydrated from the rainfall. 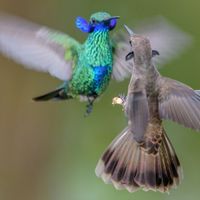 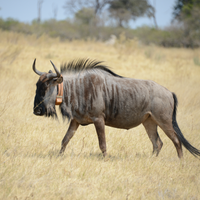 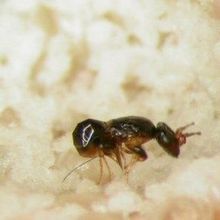