Newly discovered relatives of red algae may rewrite the evolutionary history of the Archaeplastida supergroup of eukaryotes, researchers reported July 17 in Nature. The protists Rhodelphis limneticus and R. marinus, plucked from a freshwater lake and marine coral sand, respectively, whip their long flagella to move about and hunt for prey. Red algae, in contrast, gain energy from photosynthesis and lack appendages for swimming.

“Rhodelphis shows that there was a period of time when the ancestors of plants and algae probably absorbed sunlight to generate energy, while also swimming around eating things,” says coauthor Patrick Keeling, a biologist at the University of British Columbia, in a press release. 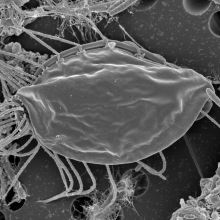 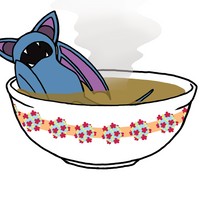 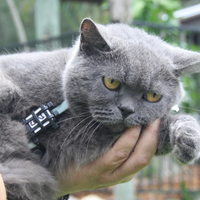 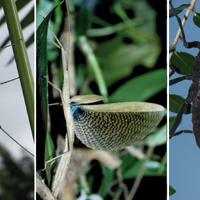