The first whole-genome sequencing of the puma (Puma concolor), also known as a cougar, mountain lion, or Florida panther, is complete and could aid conservation efforts, according to a paper published Friday (October 18) in Nature Communications.

Researchers led by Beth Shapiro, a Howard Hughes Medical Institute investigator and evolutionary biologist at University of California, Santa Cruz, sequenced the genomes of 10 pumas throughout North and South America: five in the western United States, three from Florida, and one from Brazil.

The team found that North American pumas may have diverged from South American ones as long as 300,000 years ago, compared to past estimates of 20,000 years ago. They also analyzed genetic markers and found evidence of close inbreeding, a... 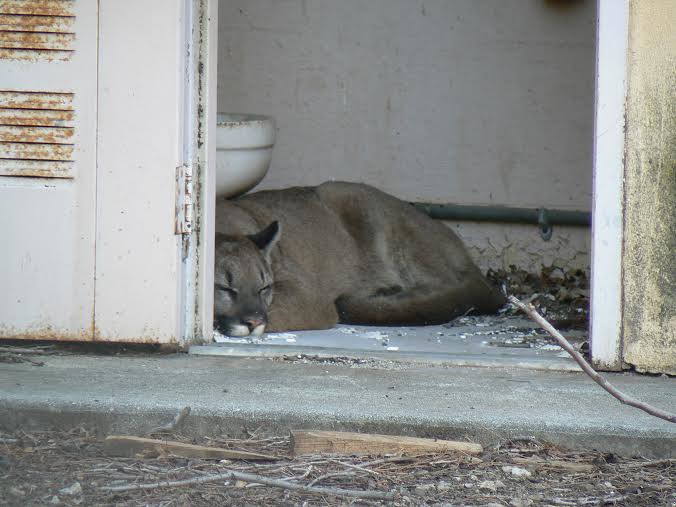 A puma finds a place to rest in the outhouse near the Chatsworth Reservoir in Los Angeles.
NATIONAL PARK SERVICE

Some conservation practices have involved moving felines from Texas to Florida to aid in genetic diversity, but the researchers found that the Florida population still shows signs of inbreeding. And while South American pumas are more diverse than North American ones, they could face further habitat loss and fragmentation due to increased human population growth and land development. “Conservation efforts and findings taken from isolated populations in North America may need be applied in the future to other parts of the puma range,” the authors write in the paper. 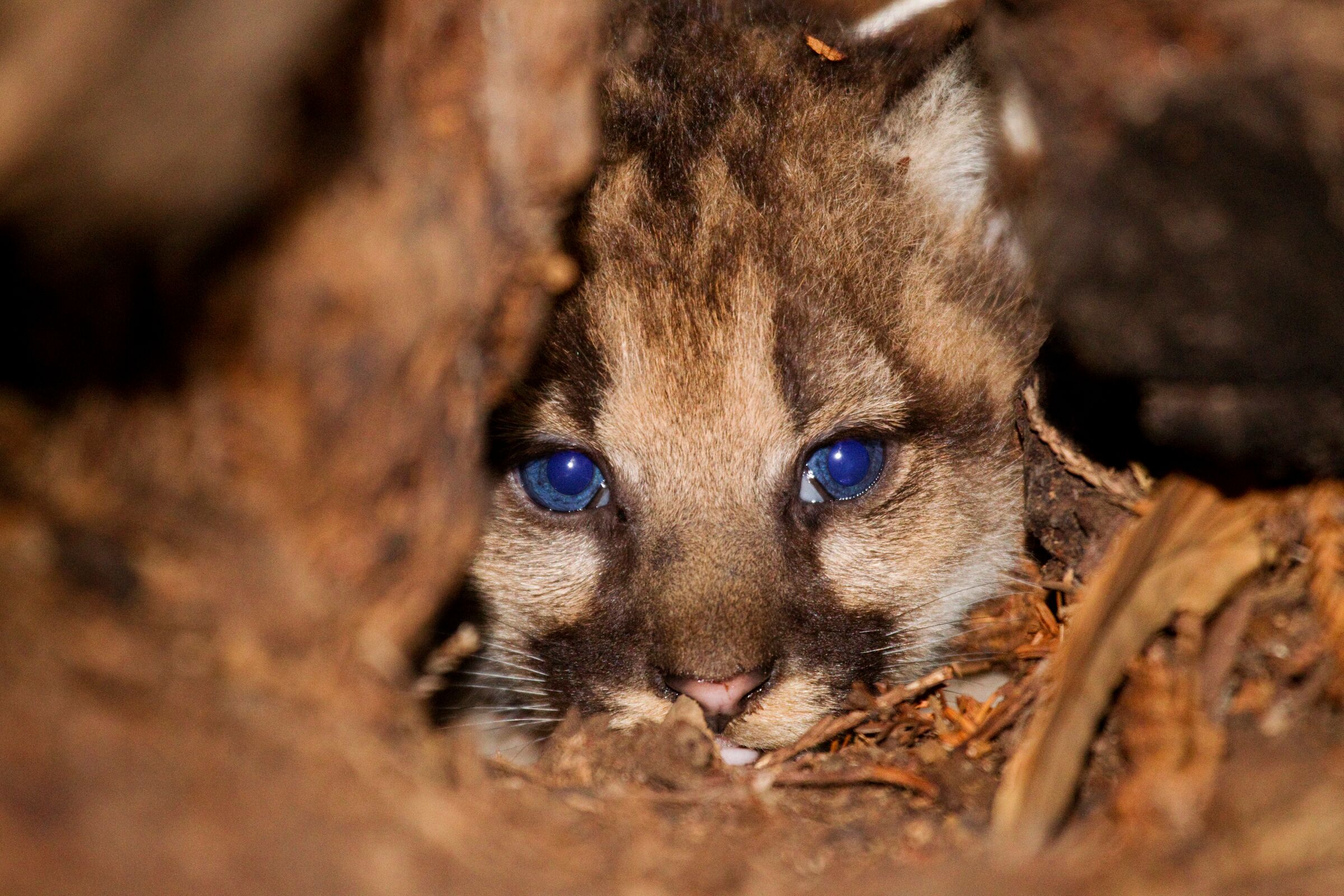 A puma kitten peers through a hole in a redwood log in the Santa Cruz Mountains.
SEBASTIAN KENNERKNECHT