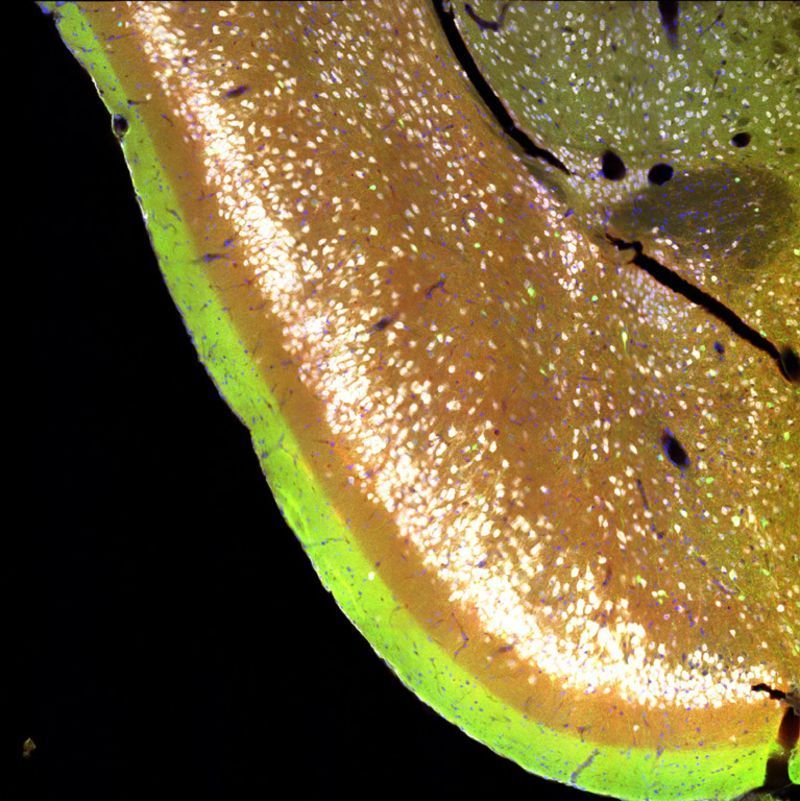 In several sensory systems, such as the visual system, parts of a sensory organ always pass information to the same regions in the brain. But the olfactory system appears to send information in a much less ordered way to the piriform cortex—the region of the brain that processes smells. Researchers now suggest that this apparently chaotic setup helps the brain better analyze smells. The results were published July 17 in The Journal of Comparative Neurology.

“Every cell in the piriform is getting information from essentially every...