Patterns in young catshark skin are similar to those in chick feathers, according to a study published yesterday (November 7). The finding suggests Alan Turing’s reaction-diffusion model, which explains the autonomous development of spatial patterns, applies not only to spines, scales, and teeth in four-legged animals and to feathers in birds, as scientists thought, but also to shark and skate skin. Such patterns in the fish’s skin may have allowed it to develop protective armor or reduce drag in the water. 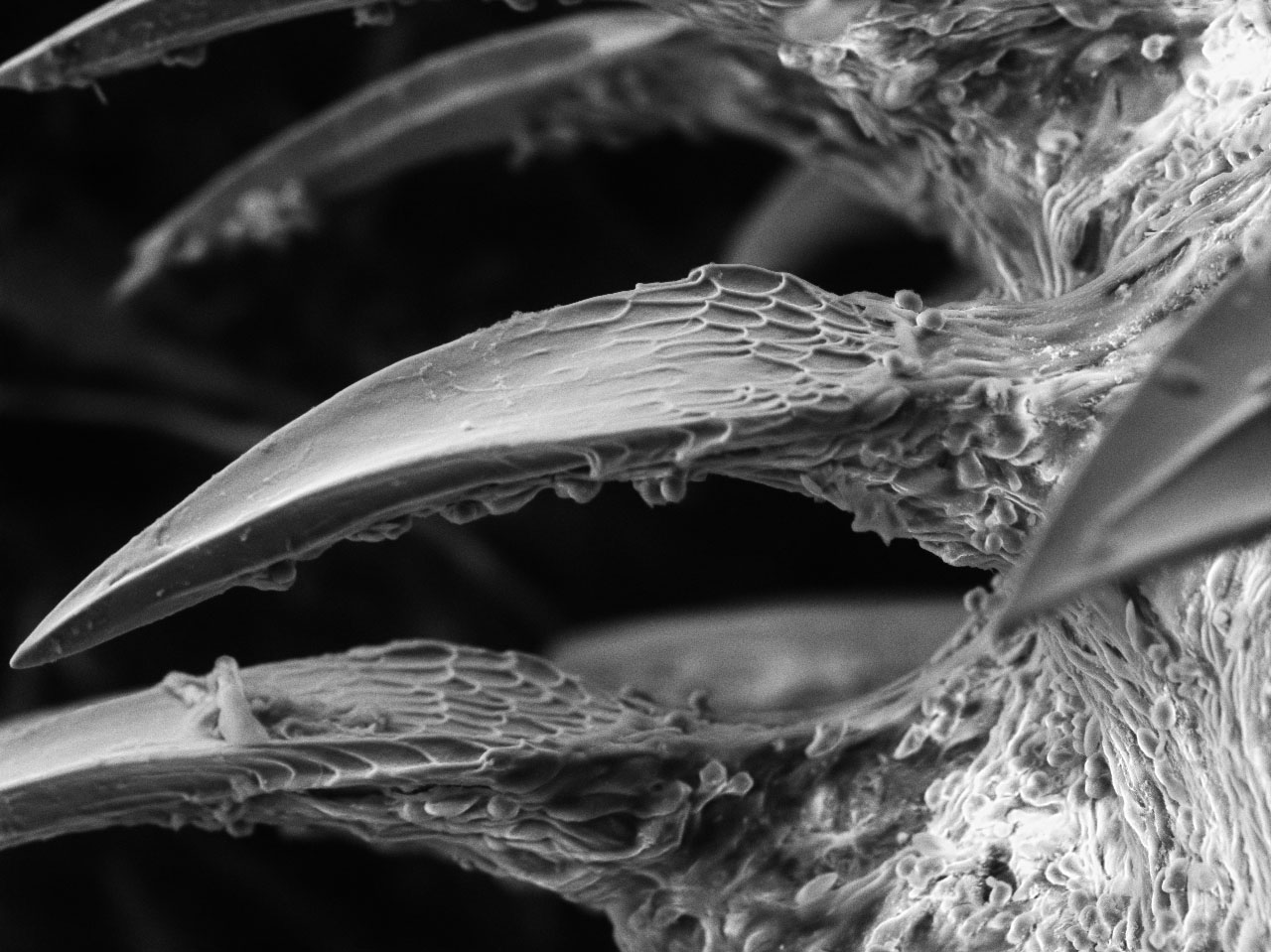