The scientific order Phasmatodea, or stick and leaf insects, is known for a variety of camouflage that allows the animals to blend in with their surroundings. They diversified after the dinosaurs went extinct, suggesting their variation developed as a result of the rise of predatory mammals and birds, according to a study published in Frontiers in Ecology and Evolution October 7.

An international team of researchers led by Sven Bradler at the the University of Göttingen constructed the first phylogenomic tree of these foliage-mimicking insects by analyzing the genes of 38 species. The researchers also found that Old and New World groups of stick insects diversified separately, showing that their lineages are based more on geography than on the type of foliage they resemble, such as sticks, leaves, or...

“Previous studies were unable to explain the early evolution of these insects. This has now changed with the new and much more extensive dataset that can even reconstruct the origin of the oldest lineages,” says first author Sabrina Simon of Wageningen University & Research in a news release. 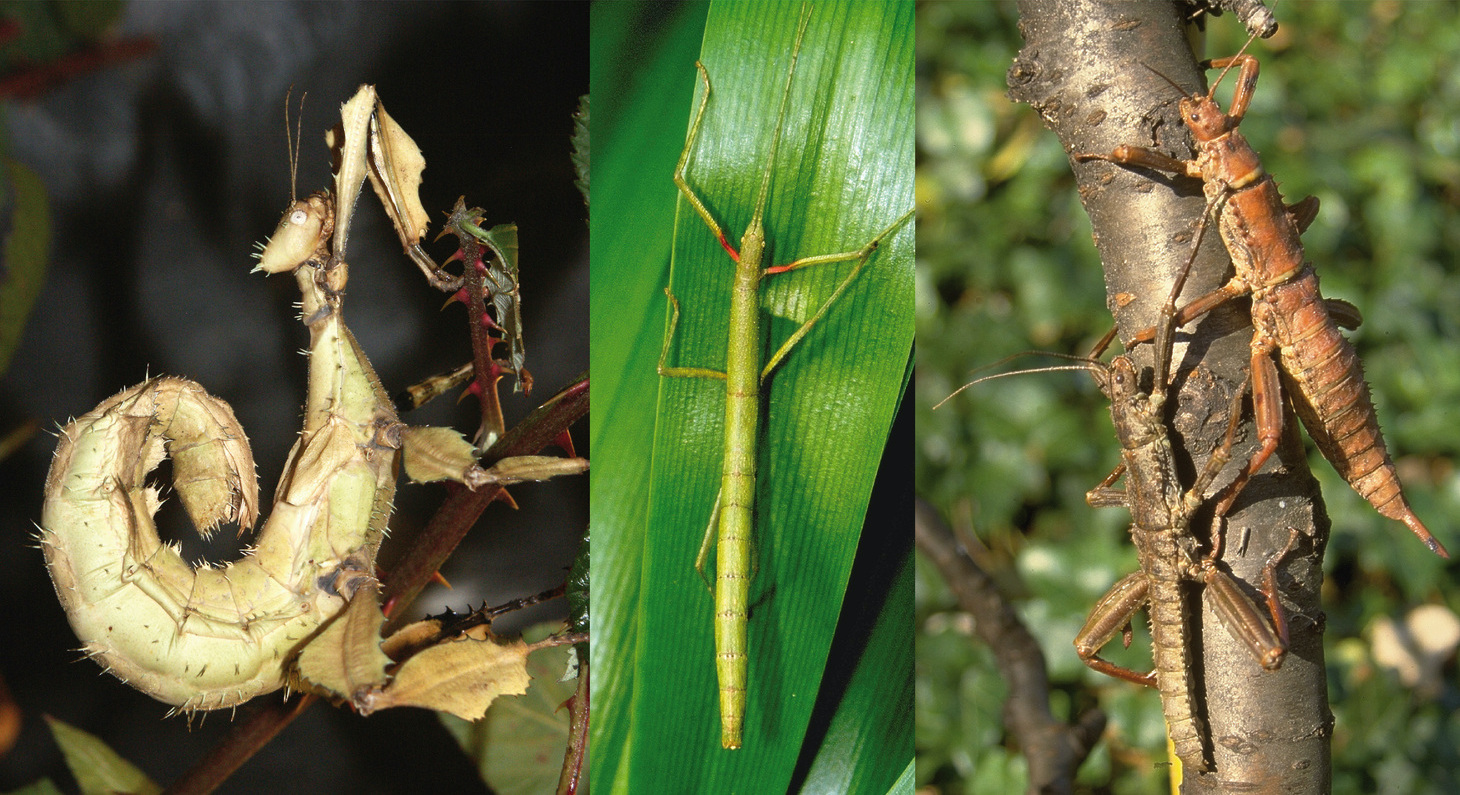