Some anemones and corals depend on symbiotic relationships with the photosynthetic algae living inside them for survival. Algae produce sugars that the sea creatures use for food, and in return, they get nutrients such as carbon dioxide, phosphorus, sulfur, and nitrogen. The hosts have to keep their algae populations in check. Too few can lead to starvation and coral bleaching, while too many can overburden the host’s metabolism. Just how they manage algae numbers was unknown until now. A study released in Nature Communications on January 8 has revealed that anemones control their algae by limiting the supply of shared nitrogen.

A research team led by Tingting Xiang, a plant biologist at the University of North Carolina Charlotte who performed the work as a postdoc at the Carnegie Institution for Science in Washington, DC, studied the anemone Exaiptasia pallida and found that at high densities, its algae, Breviolum minutum, showed an increased expression of genes associated with taking in and using nitrogen. When algae are starved of the nutrient, these genes are upregulated to compensate.

“With ongoing research, we hope to even better understand the various mechanisms and specific regulators that are crucial for integrating the metabolisms of these two organisms, which could eventually allow for the transplantation of hardier algae into bleached coral and also for manipulating both corals and algae to have greater tolerance to adverse conditions,” Xiang says in a news release. 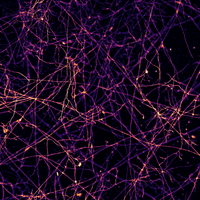 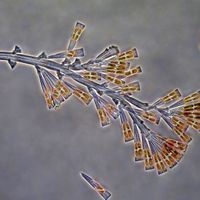 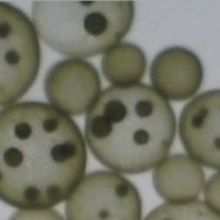