Researchers have identified a new species in the 430-million-year-old Silurian Lagerstätte, a sedimentary deposit rich in fossils, in Herefordshire, UK, according to a study published August 8 in Royal Society Open Science. They classified the fossilized invertebrate, belonging to the group Panarthropoda, into a new genus and named it Thanahita distos. The creature has nine pairs of appendages, with some of those arising in the trunk of the organism being singly or doubly clawed. T. distos enters the velvet worm phylum, making it the first fossil of its kind to be dated to Silurian times. 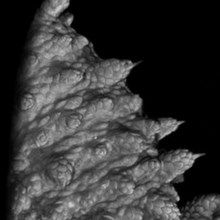 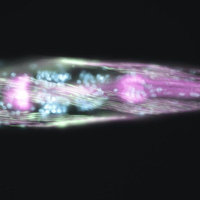