ABOVE: The inset shows the cryogenic electron microscopy–derived structure of the virus particle (adeno-associated virus serotype 2). The full image shows the atomic model of amino acids based on the experimentally determined image with oxygen in red, nitrogen in blue, carbon in yellow, and sulfur in greens.
SALK INSTITUTE

Using several different modifications suggested previously only in theory, researchers have shown experimentally that a type of imaging called cryogenic electron microscopy can be used to assemble a 3-D image of a miniscule viral particle, as described in a study published September 7 in Nature Communications.

The authors say that revamping the technique could help in the development of gene therapy using viral vectors. “This technique will become especially important for developing a better understanding of how these viruses interact with the human immune system, which is one of the major remaining hurdles to the utilization of these viruses in gene therapy applications,” says coauthor Mavis Agbandje-McKenna of the University of Florida in a statement. 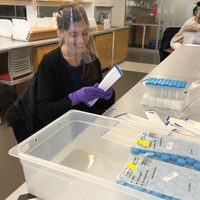 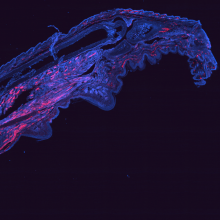 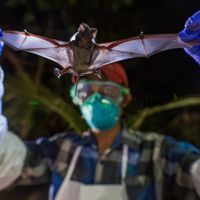 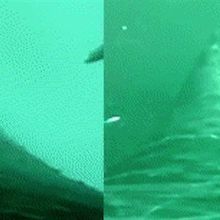