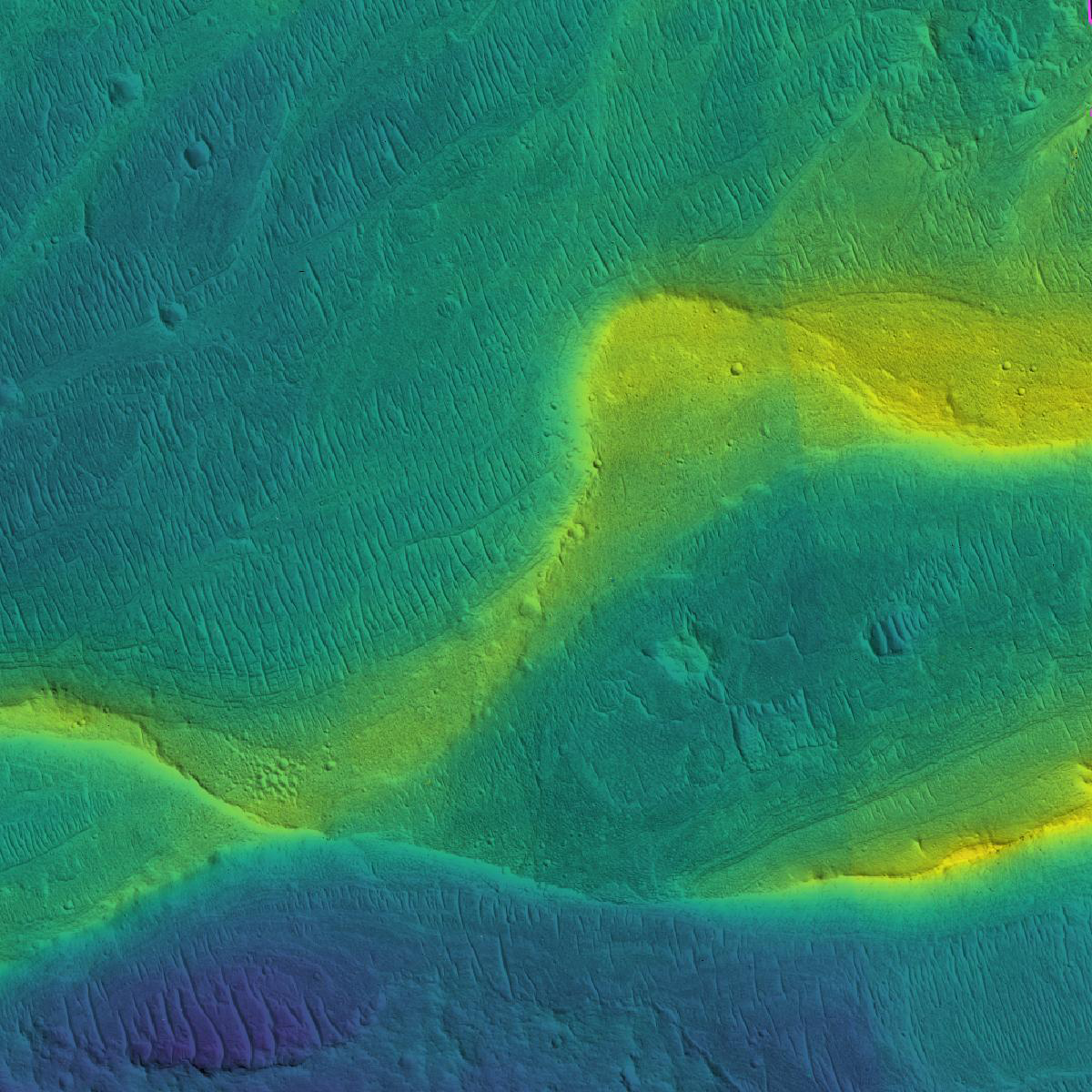 Photo of a preserved river channel on Mars, taken by NASA’s Mars Reconnaissance Orbiter, with color overlaid to indicate elevation (blue is low, yellow is high). The range in elevation is approximately 35 meters.
NASA/JPL/UNIV. ARIZONA/UCHICAGO

he surface of the red planet is parched these days, yet Mars’s ancient rivers may have gushed more recently than 1 billion years ago, according to a study published yesterday (March 27) in Science Advances. Researchers surveyed the landscape of Mars through satellite images and sized up the grooves left on its surface by its paleo-river channels and deltas to calculate what river runoff would have looked like billions of years ago. In some river basins, Mars’s rivers were twice as wide as those found on Earth. The results suggest that precipitation linked to Mars’s climate was feeding rivers even during the time period researchers thought the planet was drying out. 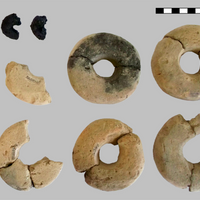 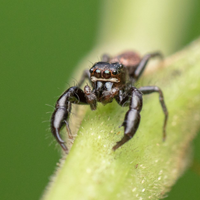 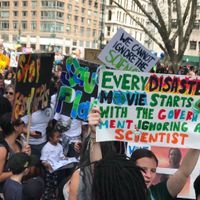