ABOVE: Marmoset and tamarin skulls grouped around a human skull. Photo taken at the Anthropology Institute, University of Zurich.
COURTESY TESLA MONSON

Some adults of the smallest extant monkeys, marmosets and tamarins, weigh in at a fraction of a pound. These tiny monkeys lost their wisdom teeth as they evolved, yet still have ample space in their jaw for them, suggesting that shrinking body size does not dictate for primates whether the teeth remain, researchers reported on December 12 in The Anatomical Record. Instead of wisdom teeth being crowded out of their jaws, the scientists suspect that the loss of these extra teeth in a species is linked to how quickly primates grow as fetuses and newborns. 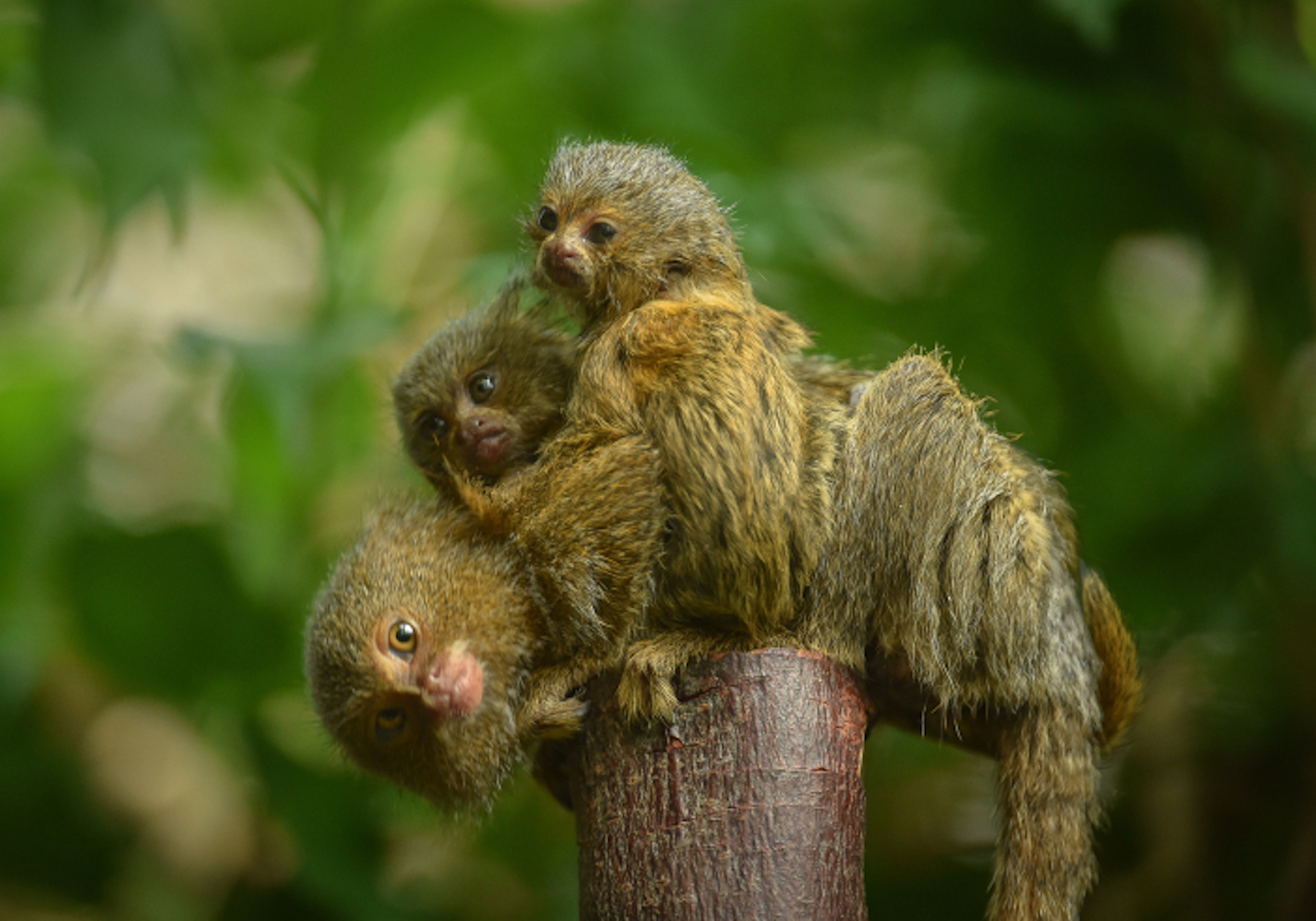 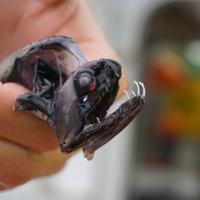