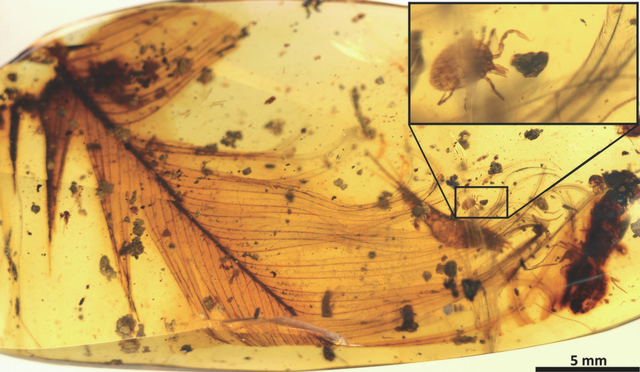 While this might be reminiscent of Jurassic Park, the discovery won't yield any dinosaur-coding DNA. Previous attempts to extract genetic material from amber fossils have been unsuccessful due to the short life of DNA. 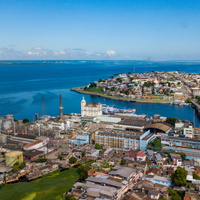