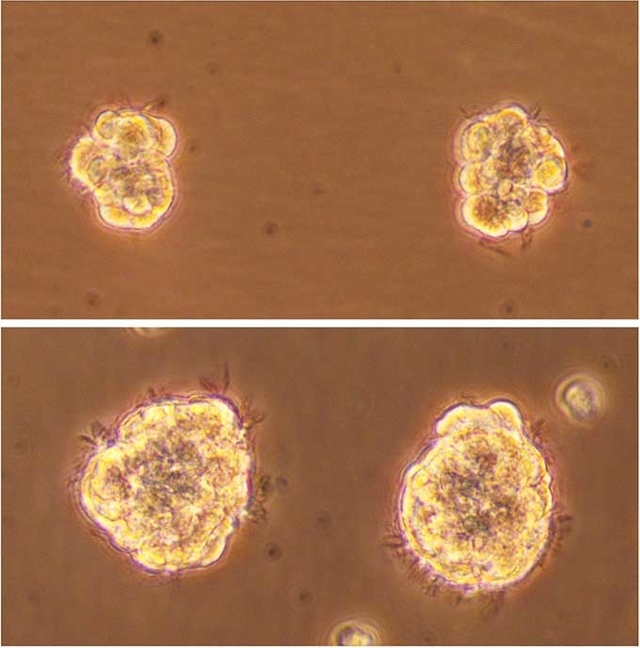 As the brain ages, its production of new neurons declines. Scientists reported last week (March 5) in Aging Cell that they identified a gene, Dbx2, that is involved in the functional decline of neural stem cells as mice age.

The researchers compared the genetic activity in neurons of old and young mice, and saw that Dbx2 was activated in the cells of older mice. The team was then able to make neural stem cells from the brains of young mice behave like older brain stem cells by firing up the gene.

“By understanding how aging affects the brain, at least in mice, we hope to identify ways to spot neural stem cell decline,” says coauthor Peter Rugg-Gunn, a stem cell biologist at the Babraham Institute, in a press...