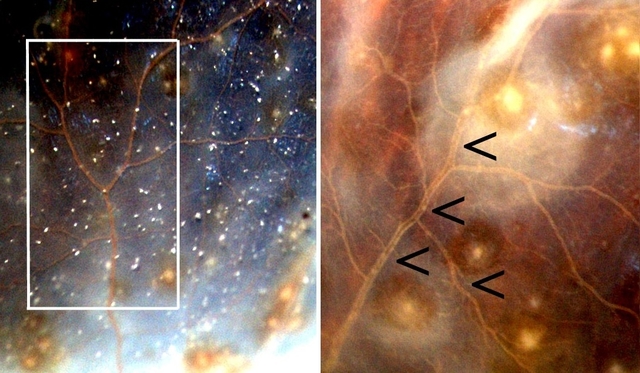 Severe Plasmodium falciparum malaria infections can often be diagnosed by examining a patient’s retina because the disease can cause changes in the blood vessels and the retina’s color. The prognostic significance of this outcome was not clear until recently, however. Researchers reported last month (March 26) in eLife that certain changes in the retina’s fovea—namely, foveal whitening and orange, defective blood vessels—are strongly associated with death in patients with cerebral malaria. The findings may provide a useful marker for diagnosing severe infections, the researchers write. 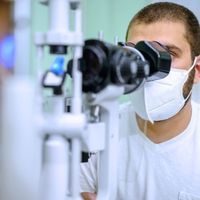 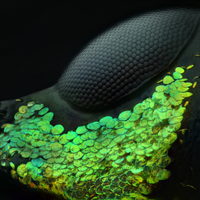 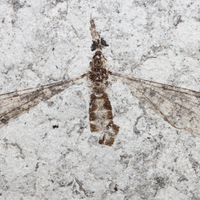