Scientists analyzed the dental enamel proteomes of Homo antecessor and then used the protein sequences to conduct a phylogenetic analysis. The results, which were published on April 1 in Nature, indicate that H. antecessor, an Early Pleistocene hominin species who lived between 2.58 million and 1.80 million years ago, is a close sister lineage to Middle and Late Pleistocene hominins such as Neanderthals and modern humans who walked the earth as recently as 11,700 years ago.

The findings imply that because H. antecessor has a face similar to modern humans, the authors write in the paper, this hominin species may have an ancestry that stretches far back in the genus Homo, and that the cranium shape distinctive to Neanderthals was likely derived separately rather than inherited from their ancestors. 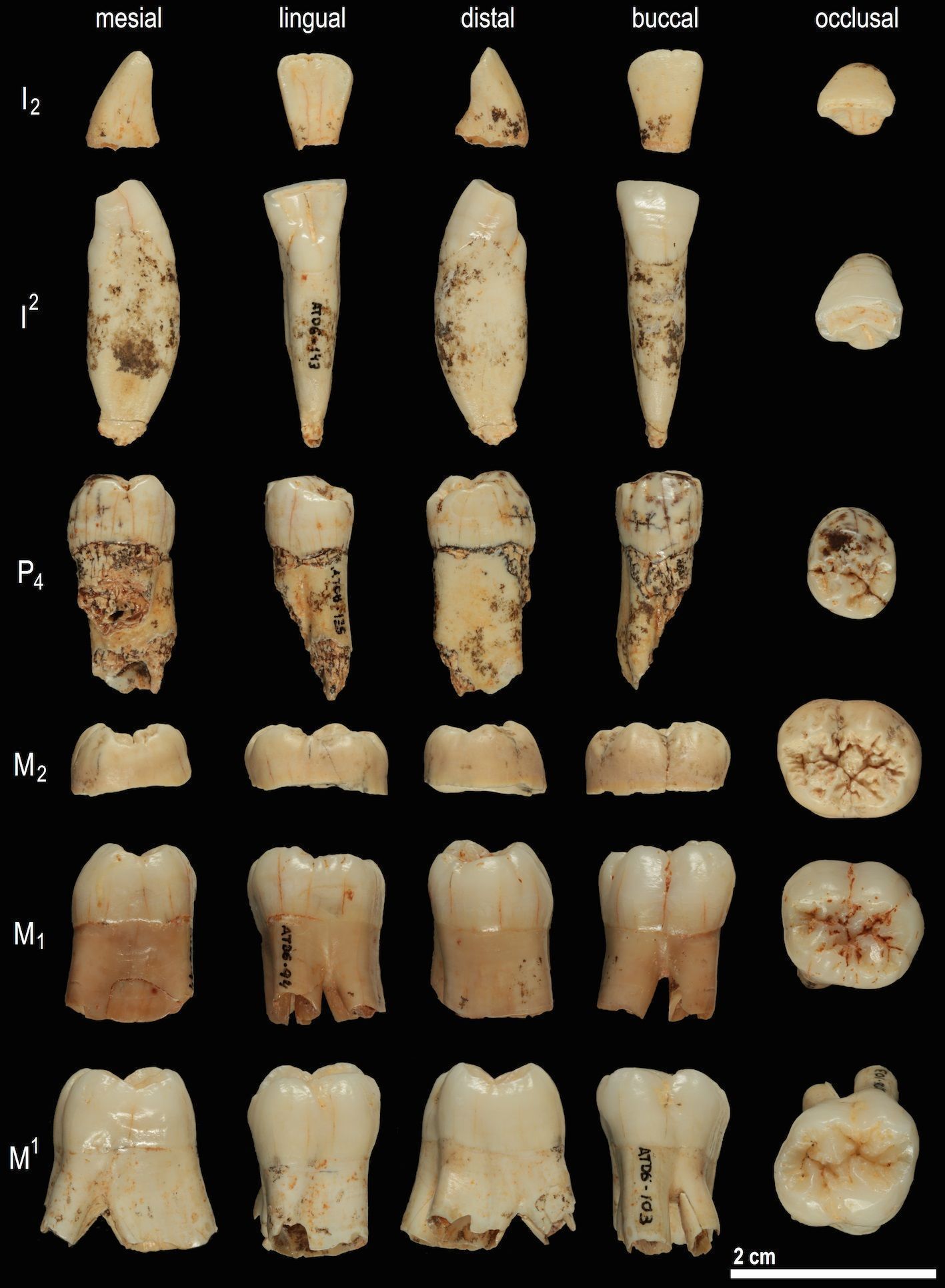