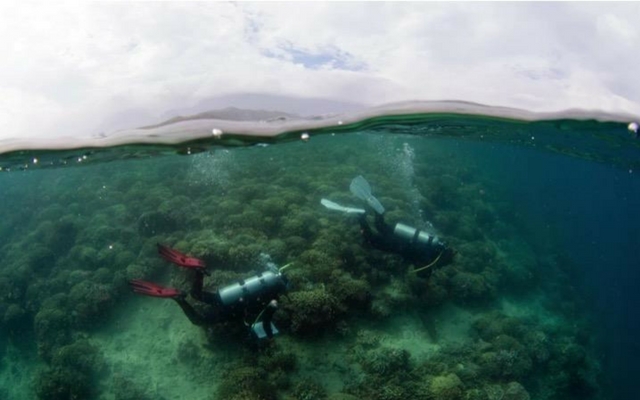 According to disease ecologist Jamie Caldwell of Stanford University and the University of Hawaii, scientists don’t know what made common rice coral (Montipora capitata) in Hawaii sick in 2015. “[O]ur study indicated that it was an infectious disease that targets larger than average coral colonies,” Caldwell tells The Scientist in an email.

But as part of a research team recently funded by NASA to create tools that predict coral diseases, Caldwell is working to prevent such outbreaks. “[U]nderwater visual surveys rely on disease lesions we can see with the naked eye, at which point the coral is already very affected by the disease," she says in a news release. Using new tools,...